Already in the last 3 years, Turkey has seen an increasing numbers of patients from mainly GCC countries, Iran, Azerbaijan, Iraq and number of European countries visiting Turkey. Especially Arab tourists who love the city of Istanbul, they are now attracted to Turkey’s 5 * hotels alike private hospitals. It is not all about the luxury hospitals and value for money what Turkey’s hospitals offer these days. The quality of work, patient care, packages with airport transfers, hotels and one to one bespoke services.

Patients from GCC countries, Iran, Azerbaijan and Europe looking for health care outside of their countries these days already realized, they can achieve much better outcome closer to home in Turkey especially with less than 1/4 of the cost compares to famous London Harley Street surgeries and Germany’s sophisticated private hospitals. 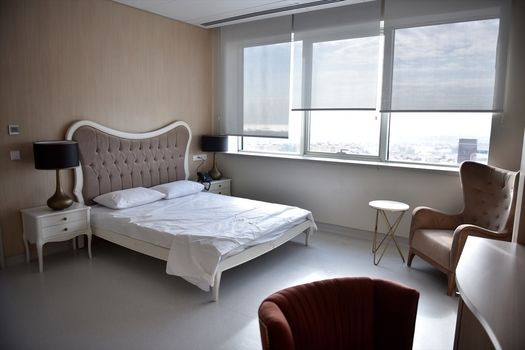 Turkey has been focusing on how to increase foreign revenues for a long while now and paying special attention to income from the tourism. Within this scope, health tourism has been among top items on the agenda of the government and some related steps to put this project into practice have already been taken.

The administration has planned to attract foreign patients with new health facilities called “city hospitals” designed to attract not only through the quality of their healthcare but also because a “five-star hotel” accommodation service quality together with an affordable price level are targeted to be provided for those in need of such services whether from Turkey or abroad.

This is also part of “the transformation of the health sector” as planned by the administration and the government has now started the second phase of the project. On the way to achieving the target the authority is determined to put some most excellent hospitals in Europe into service. 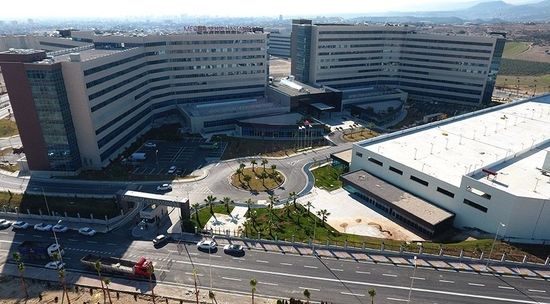 If we look at the Mersin City Hospital for instance we can see a state-of-the-art health facility with 280 rooms with a patient inspection capacity of 35 patients, each. This is to say the facility can comfortably accommodate a total of 9-10 thousand patients in a day. When a capacity of 1,500 patients provided by the Emergency Service is added on top, a total capacity of 12,000 patients daily will be available for local patients as well as those from abroad.

In an interview with reporters Mr. AKDAĞ, the Minister of Health has explained that Mersin City Hospital has normal single rooms, suites and grand suites, which could also be used for health tourism for those patients coming from all different part of the world. 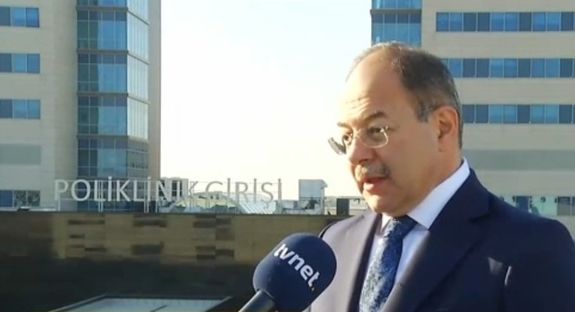 Officials also comment that these facilities are planned to provide health services to parallel world standards like with the Mersin City Hospital which is located in a closed area of ​​370 thousand square meters - the biggest hospital in Turkey and Europe - and equipped with 12 thousand outpatient clinics daily MR-CT-PET CT- Gamma Camera- Anjio Spect- Mammography Ultrason- Linac - Brachytherapy - Digital Pathology, etc. The facility also has a 30 bed dialysis center and a 50 bed chemotherapy center with 5,000 fully trained health personnel all together.

The minister has also announced that the administration will open 29 city hospitals in total with public-private partnership with a total bed capacity of 41,000.  On the other hand the government plans to have about 130 thousand beds owned by the public, the Ministry of Health, that is.

Finally time will show how much this giant project will contribute to the revenues of the state as well as public health, certainly.