We have found 279 properties for sale matching your query 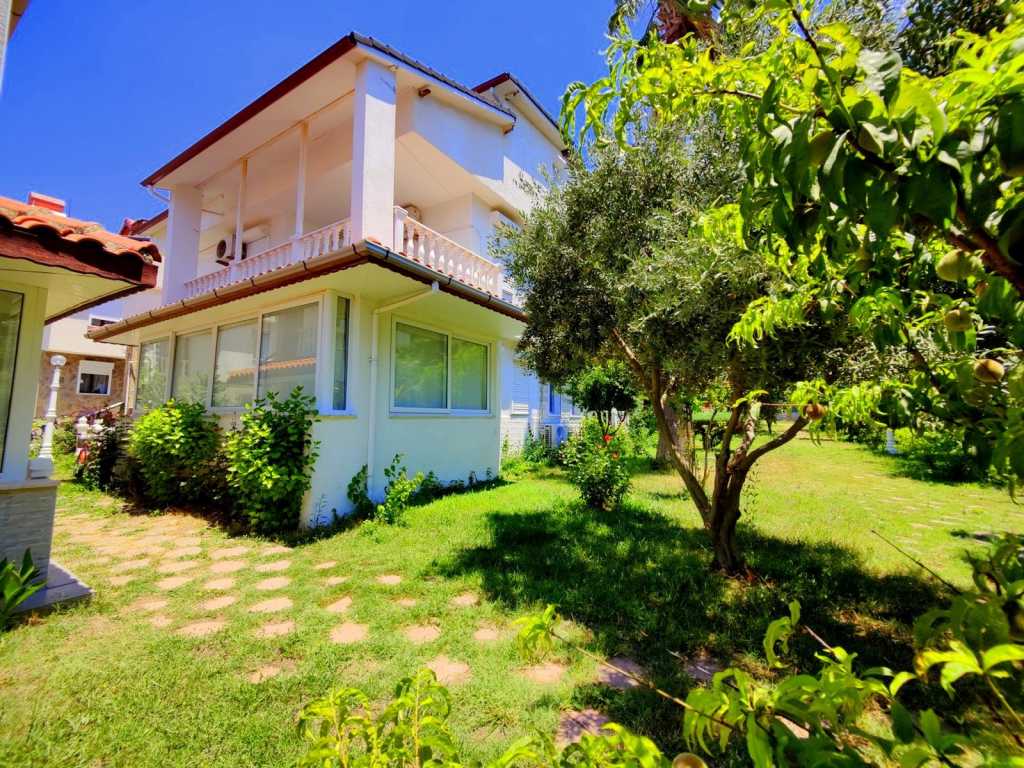 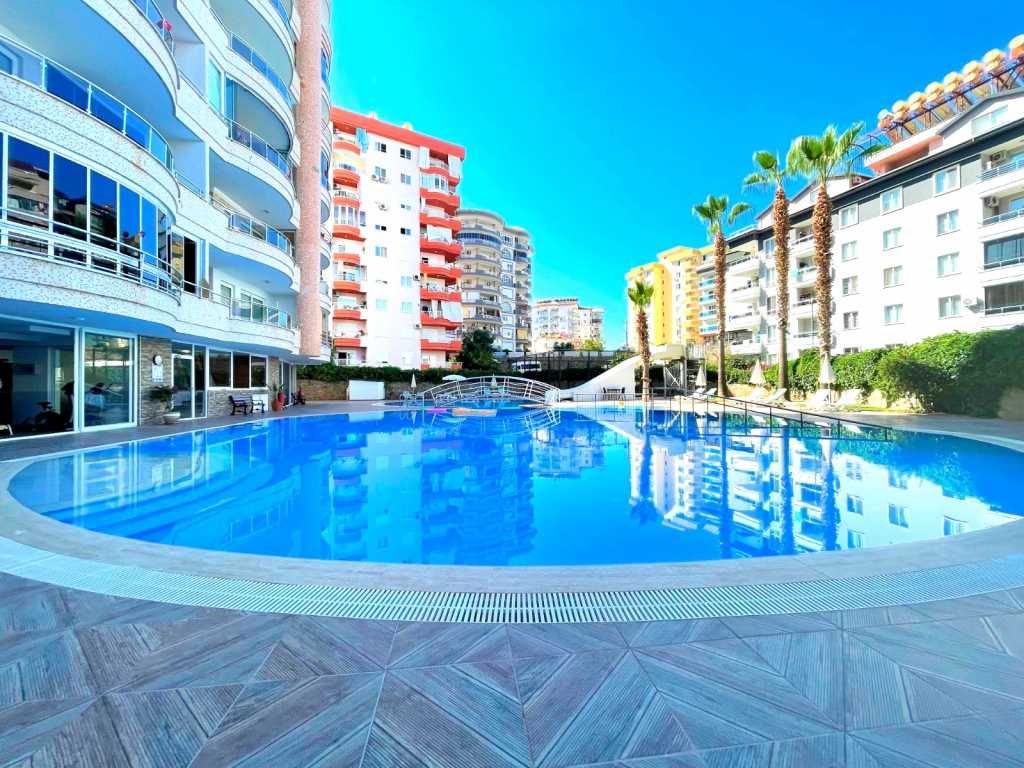 Penthouse for Sale in Alanya

Penthouse for Sale in Alanya 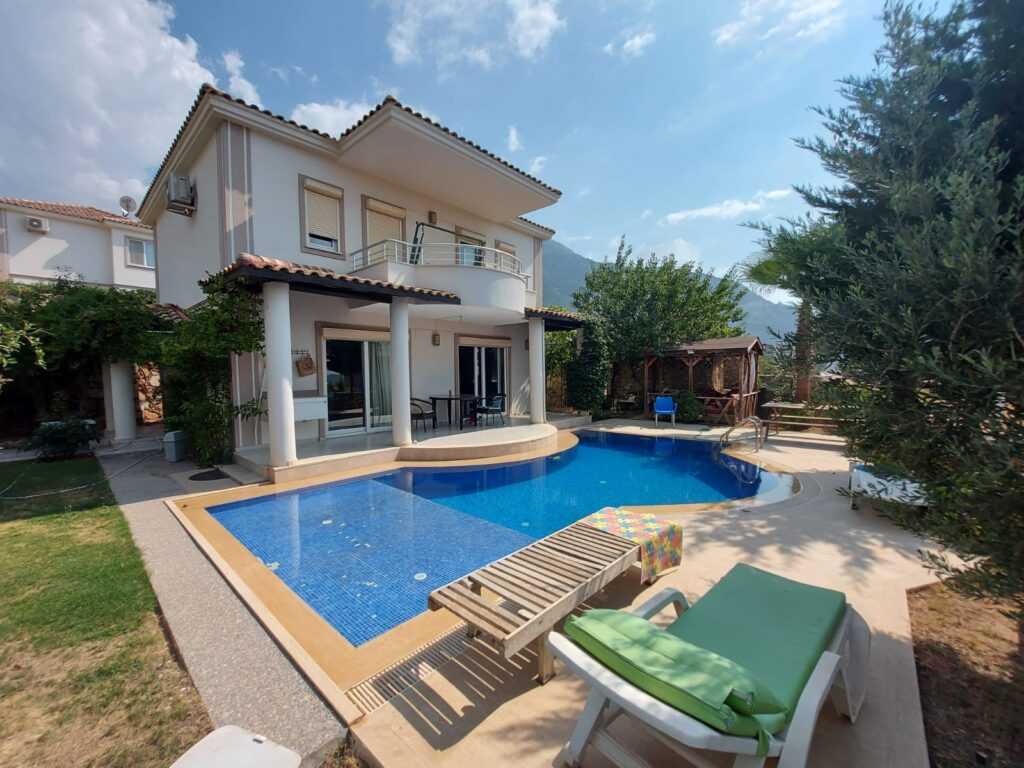 Private modern villa in Fethiye for sale. Set on a private plot in Ovacik with a private pool and mountain views. Ideal Fethiye property for sale. 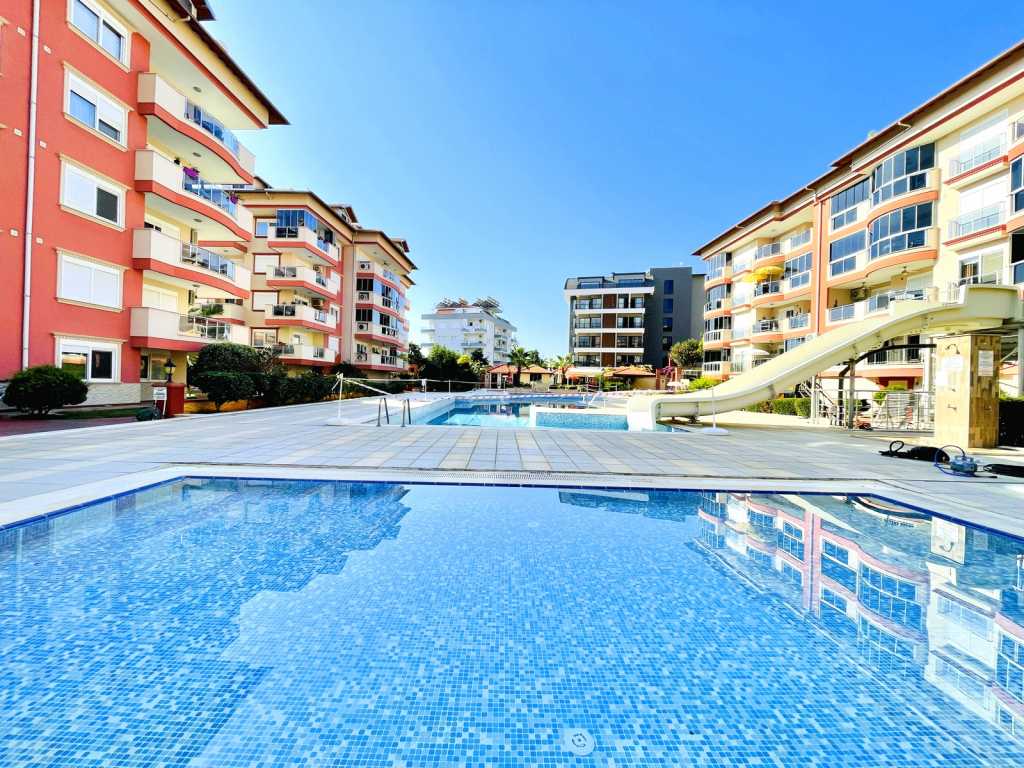 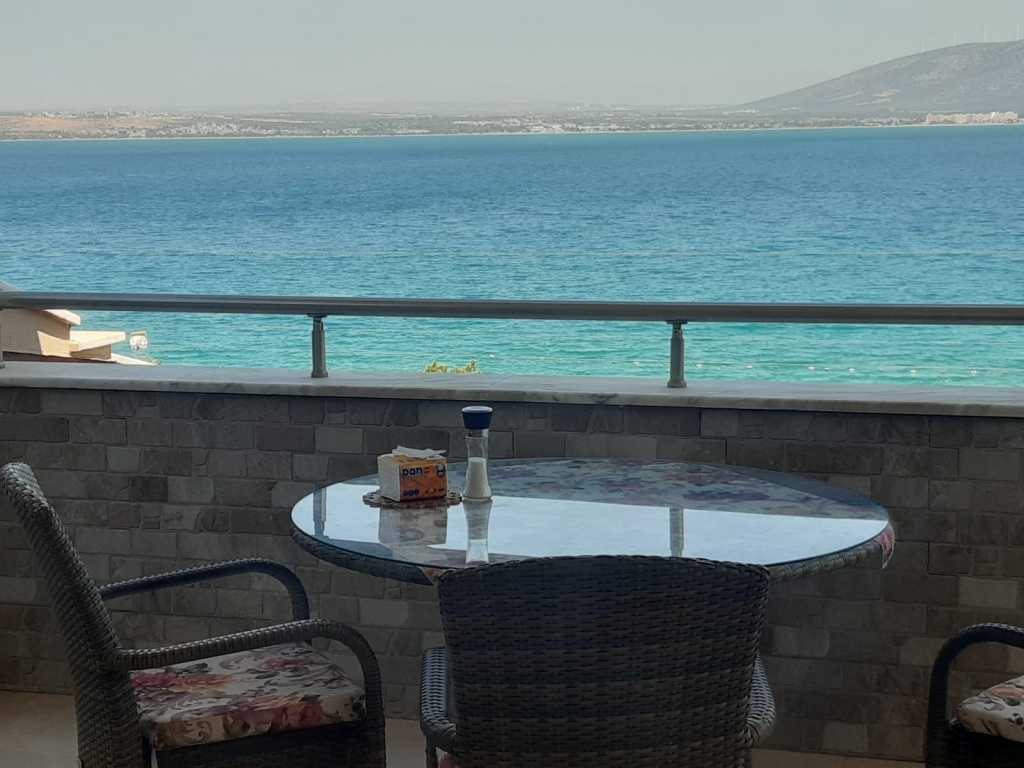 Amazing Sea-View Penthouse for sale in Didim. Situated on a highly sought after resort complex this stunning sea-view property is the perfect opportunity for your investment in Turkey. 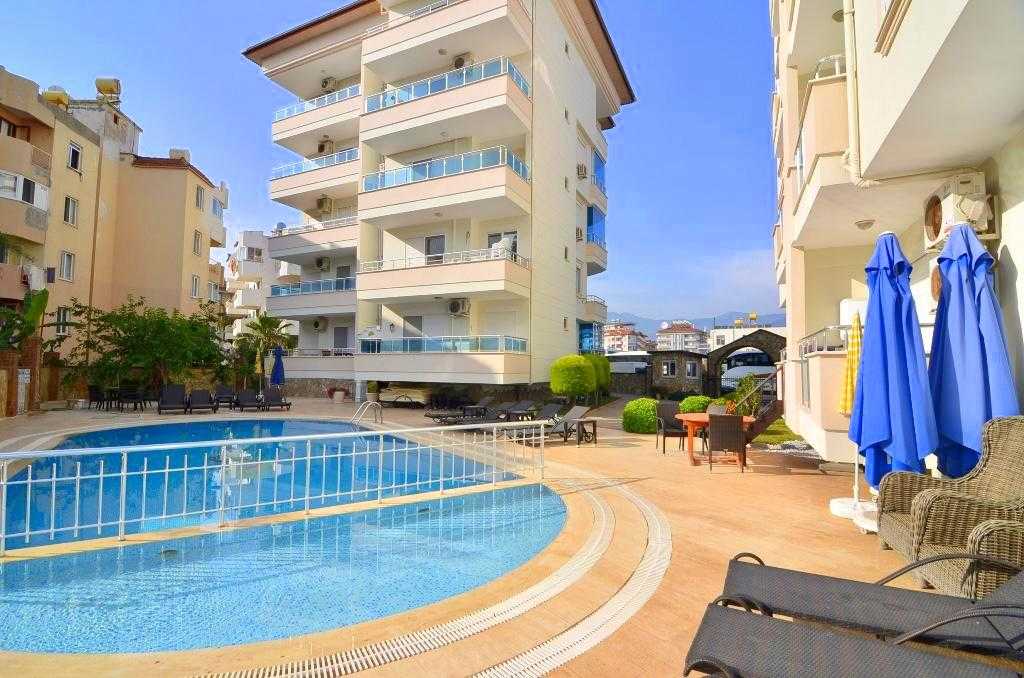 A furnished, 2-bedroom, modern apartment in a complex with a pool for sale in Oba, Alanya. Great opportunity both for living and property investment in Alanya. 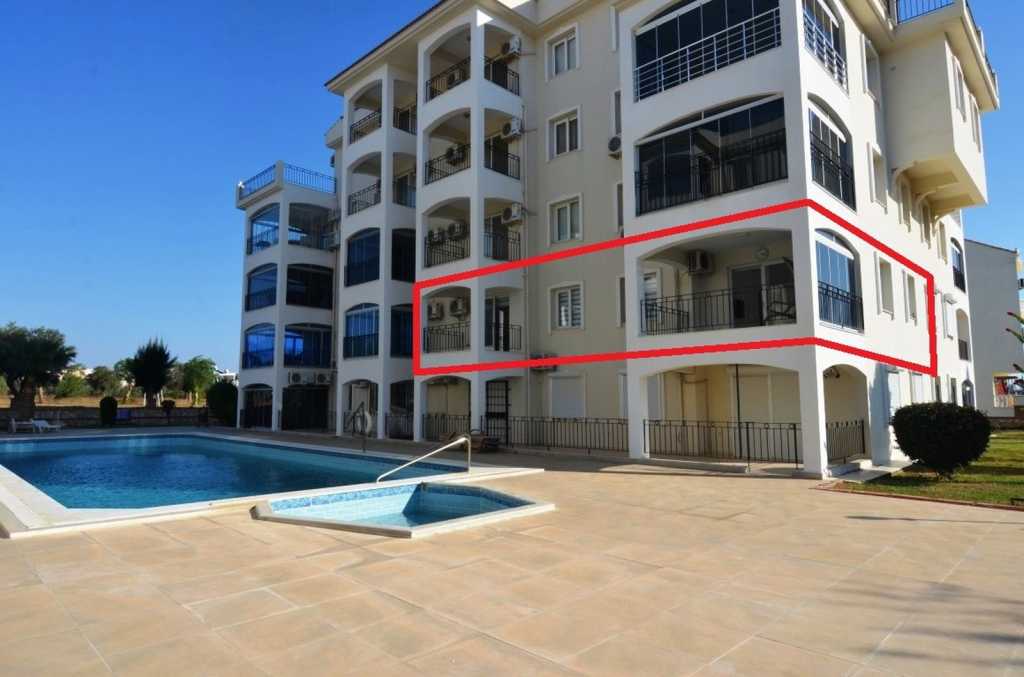 Stunning 3-bedroom apartment for sale in Didim. Ideal for those seeking quick getaways with the family or a very good investment opportunity in Turkey. 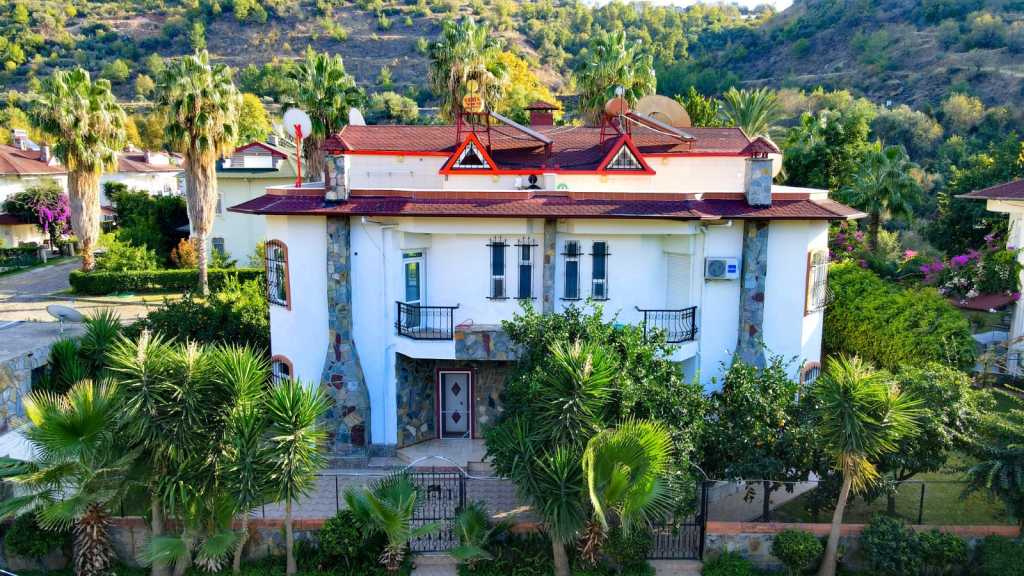 Triplex Villa for Sale in Alanya

A modern 4-bedroom triplex villa is for sale in Alanya, Kestel. This spacious villa located close to all social amenities is great for investment in Alanya.

Triplex Villa for Sale in Alanya 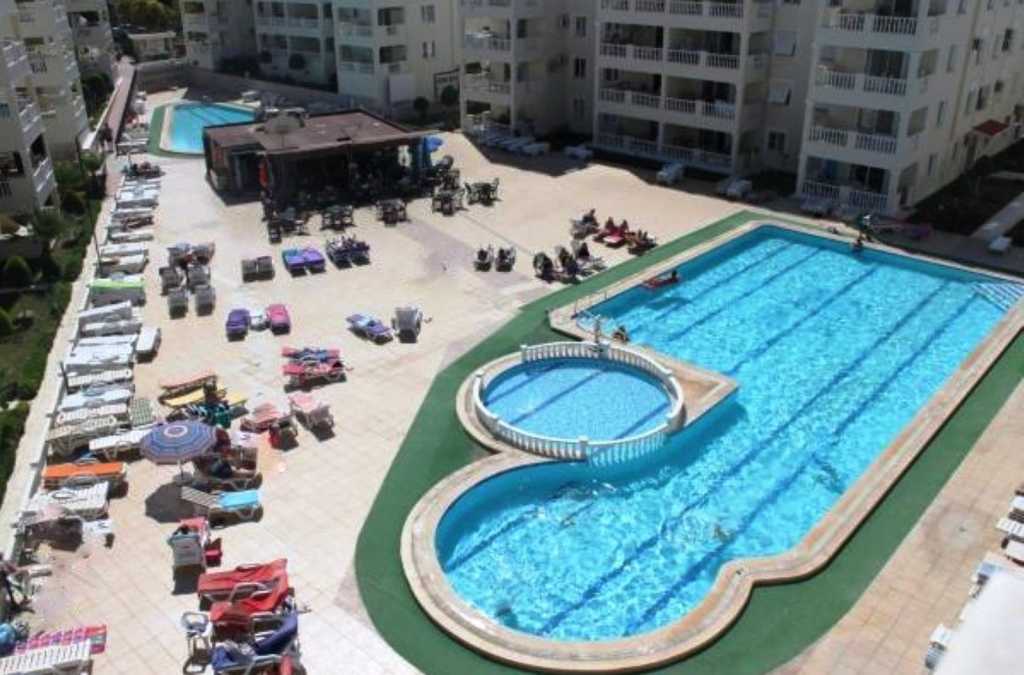 Modern 2 Bedroom Apartment for Sale In Didim - Located in a popular complex this apartment is the perfect investment opportunity in Didim. 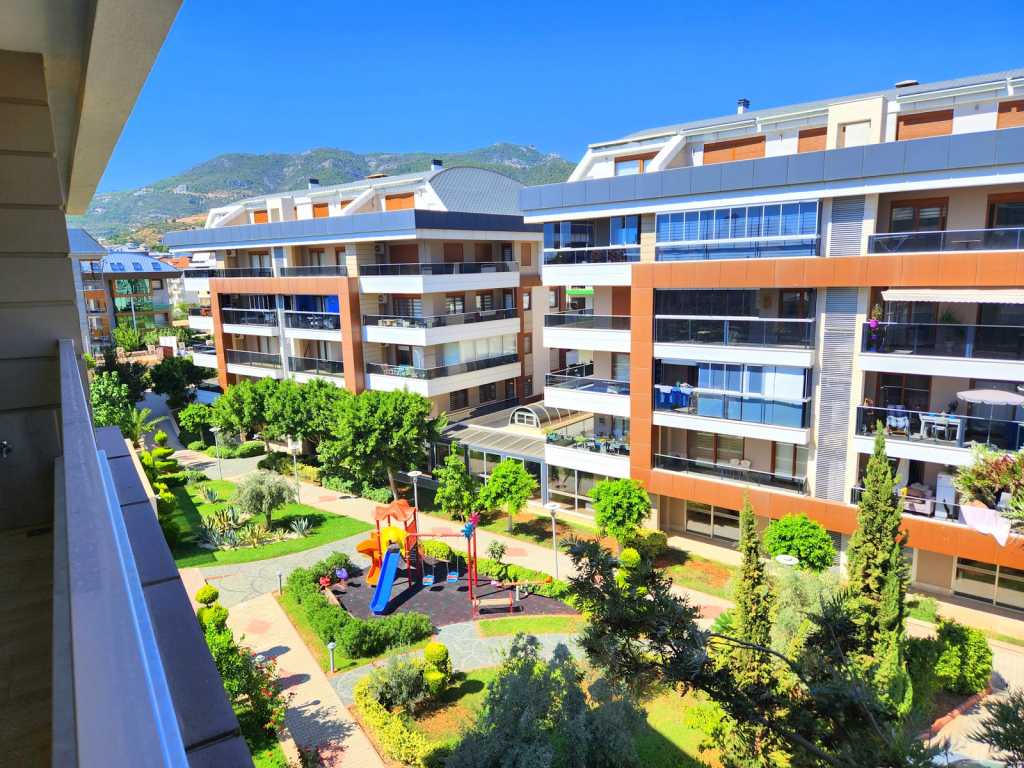 Penthouse in Oba, Alanya for sale

A duplex, 4-bedroom penthouse is for sale in Oba, Alanya. Located in a luxury complex with a modern setting. Great property in Alanya.

Penthouse in Oba, Alanya for sale 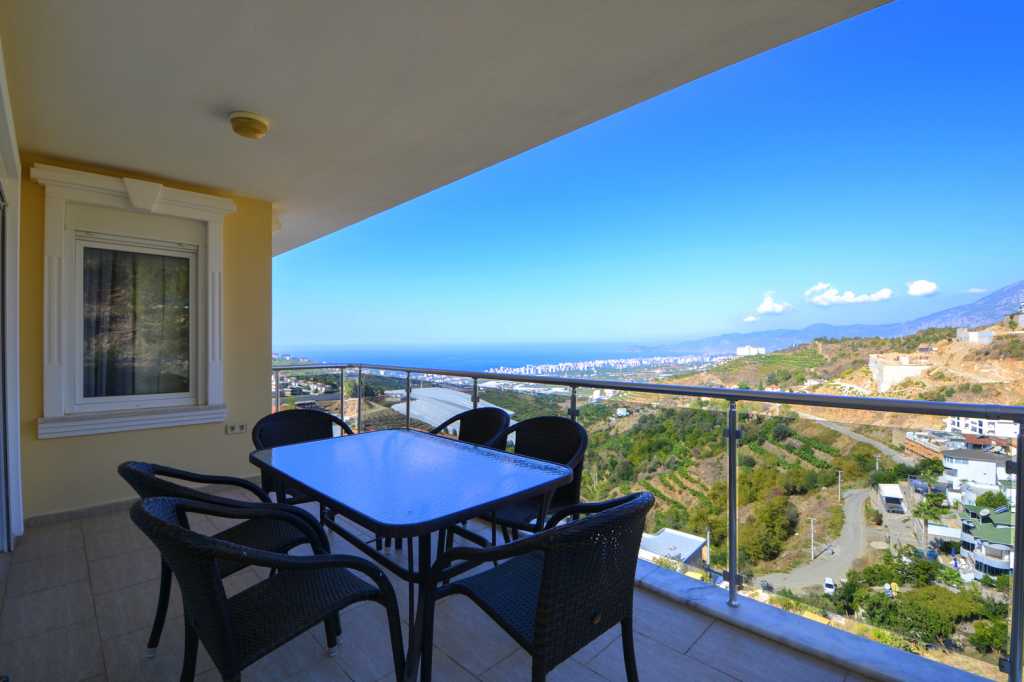 Modern Penthouse For Sale in Alanya

Modern Penthouse For Sale in Alanya 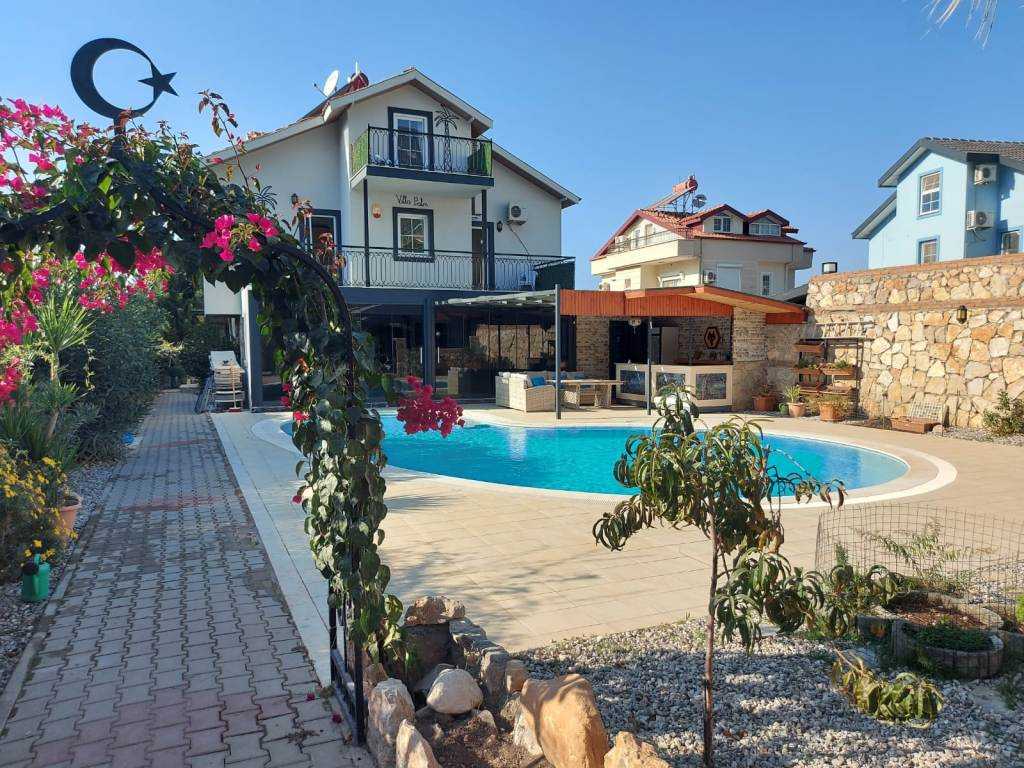 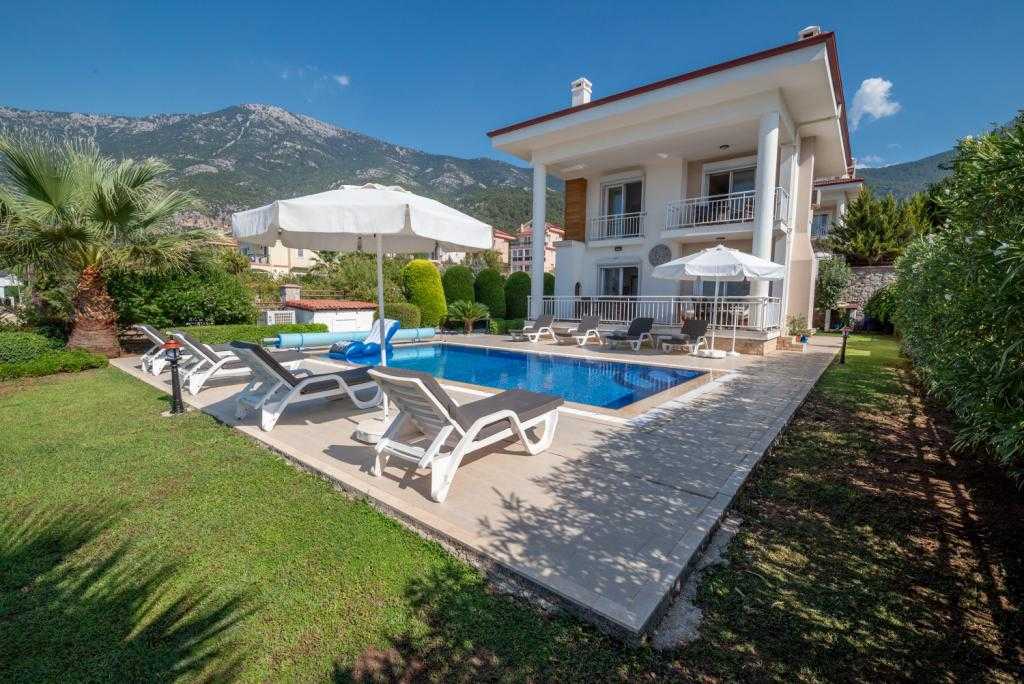 Modern Fethiye villa for sale. Set on a spacious land plot in Ovacik with a private pool and mountain views. Fethiye investment property. 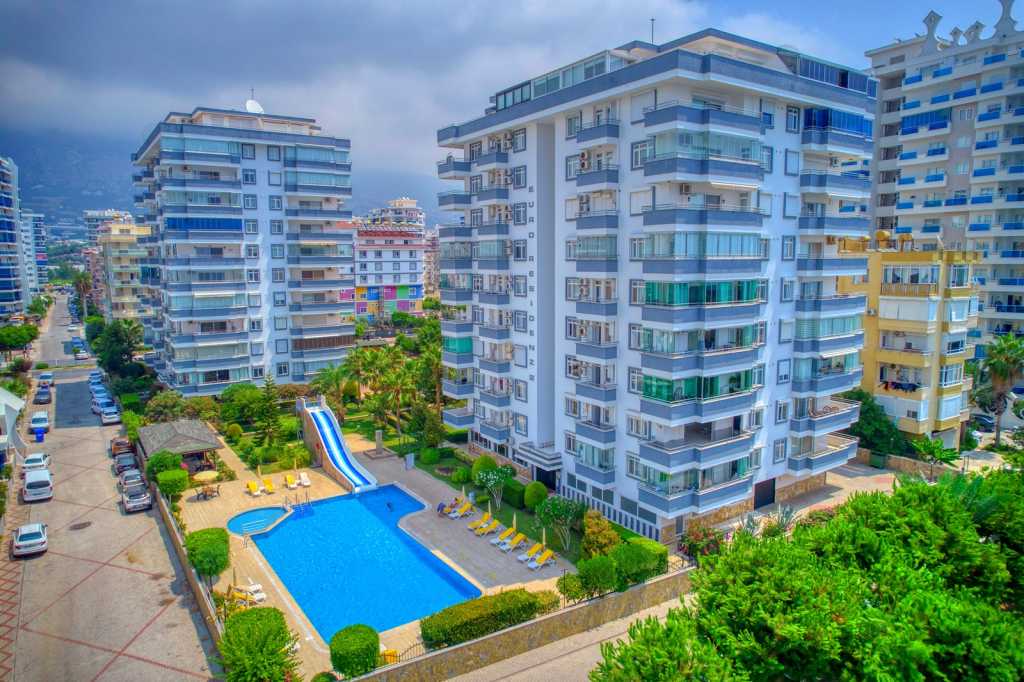 Large 2 bedroom apartment with stunning Sea and Mountain Views for sale in Mahmutlar. Being sold fully furnished to a high standard, this beautiful apartment has fantastic complex facilities including Tennis court and Sauna for an amazing property investment in Alanya. 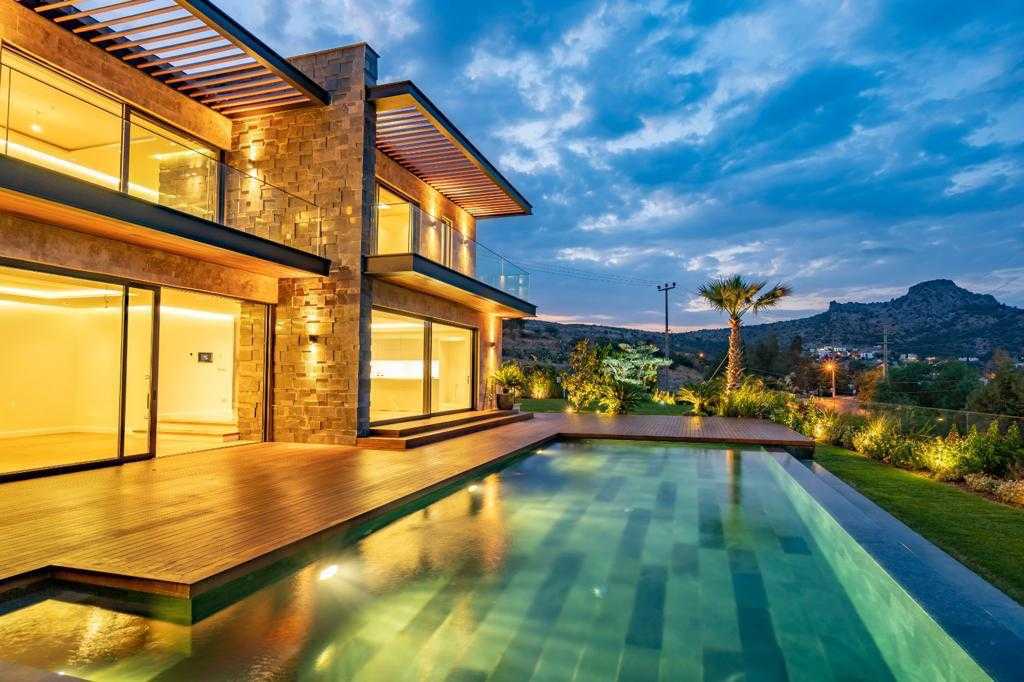 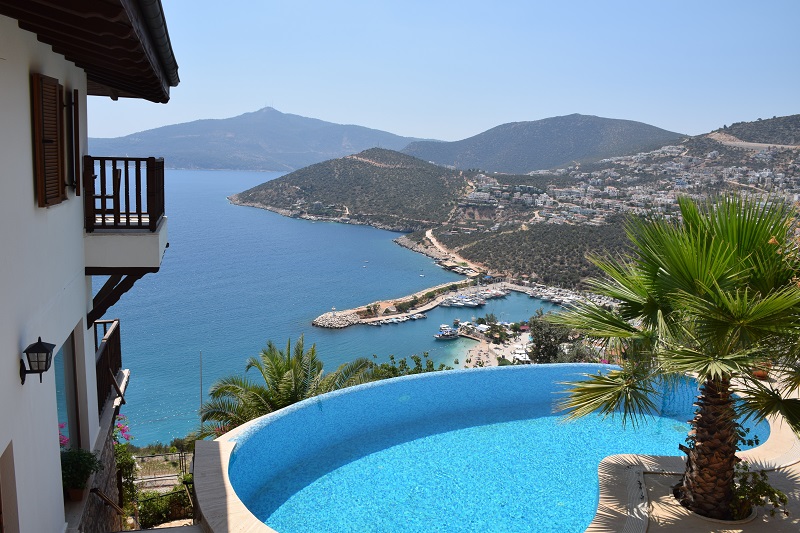 
New Traditional property in Turkey -you may think that this is a contradiction of words, however, we at Turkey Homes, believe that new modern homes can also be traditional in their architectural design.

Turkish new traditional property can be found in many of Turkey's different regions, as each region has its own traditionally designed homes, and many of the new builds are picking out  some of these traditional features and adding them to newly constructed properties, to keep each areas history alive and in the modern world - thus 'New Traditional'.

Where can I Buy New Traditional Property in Turkey?

Istanbul is home to the waterfront Yali mansions along the shores of the Bosphorus and Marmara sea shores, and many developers have often extracted certain features from these ancient homes, such as the large protruding bay windows and balcony’s intricate wooden features etc. and added them to the designs of homes in many areas of the country, not only in Istanbul but many other regions you will see little Ottoman features in modern homes.

The history of Bodrum’s Bohemian homes lives on in many of its new build properties, the same flat roofs and white washed walls have carried on throughout the years and probably always will as this is how Bodrum is best known so new traditional accommodation for sale in Bodrum will be around for a while.

New traditional real estate in Turkey can all also be found in the Fethiye area, where many of the new build homes have some lovely features of stone from the local stone houses in Kayakoy and other surrounding villages, whether it’s a full stone build home or simple features of stone cladding or large stone pillars suspending large over hanging balconies.

With very strict building regulations in Dalyan, new homes tend to be built to be in keeping with the local history, with large veranda style shaded balconies and lots of stone features similar to the ones in the Fethiye area.

Turkey Homes will direct you to your ideal new traditional accommodation in Turkey, taking into the consideration you lifestyle requirements and personal budget.