It was announced by British Jet2.com and Jet2 Holidays that due to an increase in demand they would double the number of summer tours to Turkey to start May next year, adding 70,000 extra seats.

The area consisting of places such as Antalya, Bodrum and Dalaman is a main spot of attraction for British tourists. It was also informed that according to the program six additional flights to these destinations will be conducted every week. Moreover, looking at the growing demand the company plans to go up to 43 weekly flights to Turkey from nine different regions in the U.K. during the high season. Thus, said region will receive many more tourists from Britain hoping to make up for earlier revenue losses due to some major issues resolved a while ago. 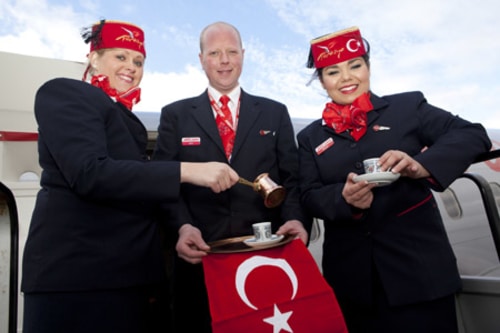 Accordingly British Jet2.com and Jet2 Holidays are scheduled to provide an additional capacity of 70,000 seats in its flights in 2018 increasing the company's capacity by 115 percent for Antalya, 144 percent for Bodrum and 56 percent for Dalaman.