The biggest problem in recent months in global trade has been transportation costs. Many international companies are unable to supply their products on time. This situation has created opportunities for Turkey. There have been three investment news stories in a row, in regards.

The freight crisis is deepening in the world.

There are increases in sea freight prices up to 10 fold compared to a short while ago. In many countries, manufacturers have extended their supply times to a few months later. Global companies that want to overcome this situation have turned the course to Turkey for investment.

IKEA, the Swedish-based furniture chain has announced that it is preparing for a large-scale investment in October in addition to its existing production in Turkey. The company is reported to be preparing to conclude agreements for the production in the categories of armchairs, sofas, bookcases, wardrobes and kitchen cabinets. 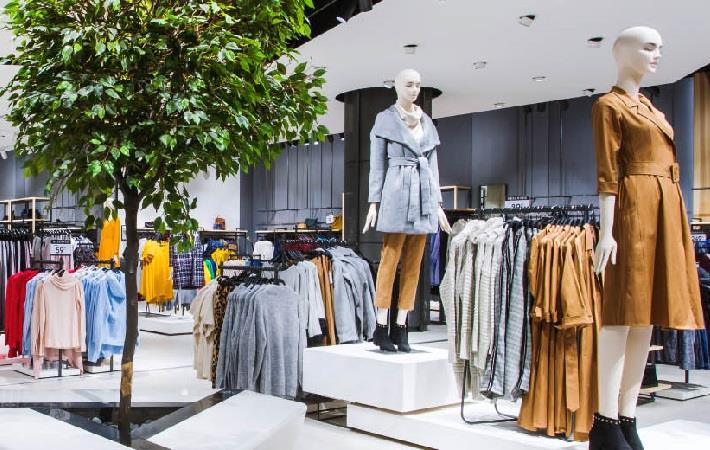 Another company preparing for investment is LPP, the largest clothing supplier in Central and Eastern Europe, which has moved to shift some of its purchases in Asia to Turkey. According to industry officials, the company which is experiencing a 3-week delay in the delivery of new season collection products, plans to increase the purchase rate from Turkey by 2-3 times.

Some other news about investment has come from the pharmaceutical sector. Boehringer Ingelheim, the global pharmaceutical company based in Germany, has decided to invest 150 million pounds.

The company will produce some medicines for diabetes, central nervous system and cardiovascular diseases at its Abdi Ibrahim facilities.