Turkey’s Minister of Transport and Infrastructure evaluated the year 2021, in relation to Internet infrastructure and noted that according to international data obtained the world average in mobile broadband was 29.55, while Turkey's speed here had been recorded as 31.43 Mbps.

The Minister stressed that the length of Turkey's Fiber Infrastructure had increased to 455 thousand kilometers, and with increasing investments, the Internet speed would also increase to a point much higher than the world average. Noting that Turkey had a speed above the world average in mobile broadband, he said, “According to international data prepared by a reputable company; The world average in mobile broadband is 29.55, while Turkey's speed here was recorded as 31.43 Mbps. The fixed broadband speed has also increased by 65 percent in the last 1 year, reaching 44.77 Mbps.”

The Minister explained that factors such as increasing investments in fiber and high-speed internet and the demand from the end user to have access to high-speed internet had played a great role in the development Turkey had accomplished in recent years. 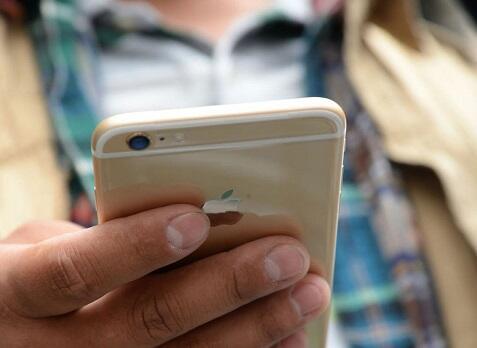 The Minister did not fail to remind that the number of broadband Internet subscribers, which was 6 million in 2008, had reached 87.5 million in the third quarter of 2021.” According to the latest data, about 92 percent of subscribers in Turkey are observed to receive services through fiber infrastructure.