About New Year's Celebrations In Turkey

New Year's celebrations in Turkey are the biggest event of the year. Turks love to celebrate as the clock turns twelve into the start of another New Year. Heralding another 365 days for families and friends, some Turks stay at home, for a quiet house party or night in, but generally, the whole country gears for December the 31st, a night to reminisce and look forward. Anyone planning to spend the New Year in Turkey has a wide choice of things to do and places to go. First, Turks call New Year “Yeni Yil”, which means precisely that. If a Turk says Mutlu yillar, they are expressing Happy New Year. But what should you know about this special day for Turks?

About New Year's Celebrations In Turkey

Shopping malls sometimes display giant Father Christmas statues, a Christmas tree, and decorations. Some foreigners are surprised at this, associating them with Christmas, and since Turkey is a Muslim country, they are confused. However, Turks associate these festive decorations with New Year instead. Conservative areas sometimes don't celebrate New Year; however, in western districts like Istanbul and Izmir, Father Christmas is often spotted, and Turks call him Noel baba.

But did you know Noel Baba was real? Called Saint Nicholas, he was born in Patara on Turkey's southern Mediterranean coast. He later moved to Demre, where he became a bishop and dropped presents down low-income families' chimneys. In later years, western companies hijacked his character. Over decades, kids assumed he was a mythical figure; however, he was real—the church in Demre where he was initially buried hosts thousands of visitors all year round. 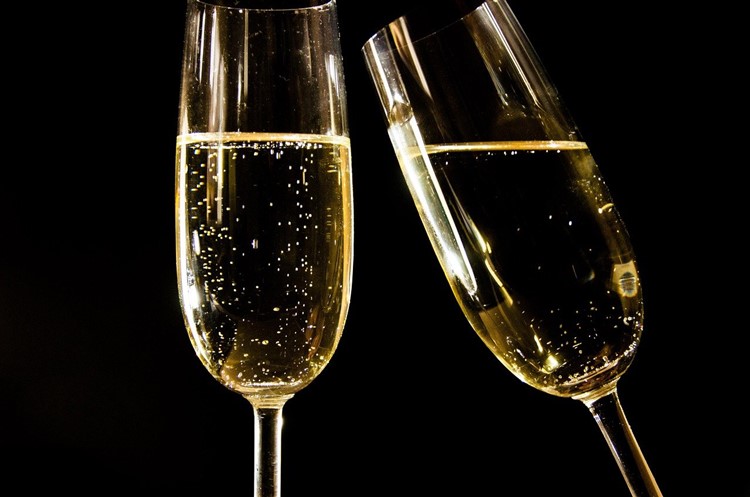 If they have a family get together at home, they will typically enjoy a meal, and at midnight, turn lights off to celebrate and exchange presents. Many attend street parties in big cities like Istanbul, and Bosphorus fireworks shows are a definite must. Traditionally, every year, there is a one-off, New Year lottery, and many Turks pay tickets with hopes of winning millions.

Alternatively, large, all-inclusive five-star hotels organise a night of entertainment and fireworks. While restaurants in small towns also manage festive entertainment for customers to enjoy. Before 1935, Turks never celebrated New Year because they used Islamic calendars. However, Turkey started using the Georgian calendar and introduced New Year as a public event in 1935.

Istanbul: By far, Istanbul, Turkey's most prominent and famous city, does New Year parties in style. Nisantasi usually lights up with street decorations, while Istiklal Avenue and Taksim Square districts, Ortakoy, Bagdat Street and Kadikoy see piles of people leaving their homes about one hour before midnight to celebrate together. Alternatively, book rooftop restaurants for views of the Bosphorus firework show. Wrap up warm because temperatures drop to roughly 10 degrees, and occasionally, rainfall happens. Otherwise, book a New Year's Eve party on a Bosphorus cruise, including dinner.

Uludag in Bursa: To celebrate New Year’s Eve with a twist, head to Bursa and up in the cable car to Mount Uludag. This mountain, one of Turkey's top skiing spots, also knows how to celebrate in style on December the 31st. Combine parties with a quick run-down the pistes on New Year’s Day, or jump on board a snowmobile to explore countryside landscapes. Another alternative is to combine your trip with some urban landscapes by exploring historical sites of the city centre. 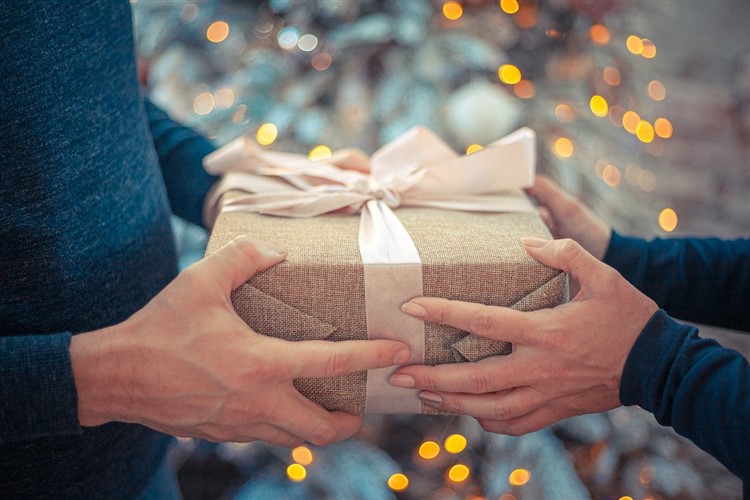 Antalya: Some foreigners and Turks book hotels in the Lara beach districts to celebrate the New Year since they provide decorations, fireworks, a meal, and entertainment all under one roof. Temperatures in Antalya usually are warmer than in other places in Turkey. To make a winter holiday out of it, visit Saklikent ski resort that opens during December. Here, visitors enjoy morning skiing sessions followed by an afternoon Mediterranean swim, such is the weather diversity at different altitudes.

Cappadocia: Do not expect any large, nightclub raves but for romantic celebrations for two or a small group of close friends, Cappadocia delivers in abundance. Check local restaurants for their planned meals as well as entertainment choices. Also, combine celebrations with a sunrise hot air balloon trip on January the 1st. Finally, book an authentic cave hotel and indulge in authentic Cappadocia wine to add final additions to your New Year holiday.

Hotels in Belek: Check out scheduled New Year events at hotels in Belek. They begin with a cocktail and gala dinner, then entertainment, firework shows, and champagne. Additionally, some also have children's clubs which are great for families. Some hotels offer an indoor heated swimming pool and luxury buffet breakfast the next morning. Weather dependent, combine your New Year trip with a round of golf since Belek is Turkey's golfing capital and home to world-class championship courses.

Famous Things about Turkey: As the world's 37th largest country with exceptional cultural heritage and overwhelming historical timeline, Turkey has umpteen reasons to step up to the podium for famous places, food, souvenirs, and quirky little facts. We list nine notable things in this article and talk about false misconceptions about Turkey.

Best of Turkey: If this article about New Year's celebrations in Turkey interested you, also read about what other high-profile places in Turkey to visit all year round. To see the best of Turkey involves learning about a rich cultural heritage drawn from worldly influences over centuries. So, whether you sign up for a tour with an official guide or travel independent, Turkey will not disappoint.