What are Dangerous Animals in Turkey?

When it comes to dangerous animals in Turkey, we can assure all holidaymakers and people looking to live here that there is nothing to worry about because fatalities are minimum. Despite the country’s large size, most are free from dangerous species. Head into the Kackar mountain plateaus to spot a grizzly bear or fierce wolves, but hardly anyone lives or enters these remote, mountainous areas because they are unsuitable for living. Instead, to get close to those large animals, some of which are endangered, go to a national park or wildlife centre. Additionally, crocodiles or sharks don’t lurk in waters, because Turkey doesn’t have them.

The most significant irritation is the small, infamous mosquito that needs no provocation whatsoever. However, they do not transmit malaria and, in many towns, cities, and villages during summers, local councils go around with repellent, and the problem of mosquitoes is half of what it used to be years ago. Most animals here are harmless. Of course, noticeable severe bites need medical attention on all occasions, especially if unpredictable symptoms appear like nausea, swelling, vomiting, or excruciating pain. But, on the large part, don’t worry about ferocious animals. Soak up the summer and enjoy the traditions and culture. However, if the scariest animals still interest you, read on.

What are Dangerous Animals in Turkey? 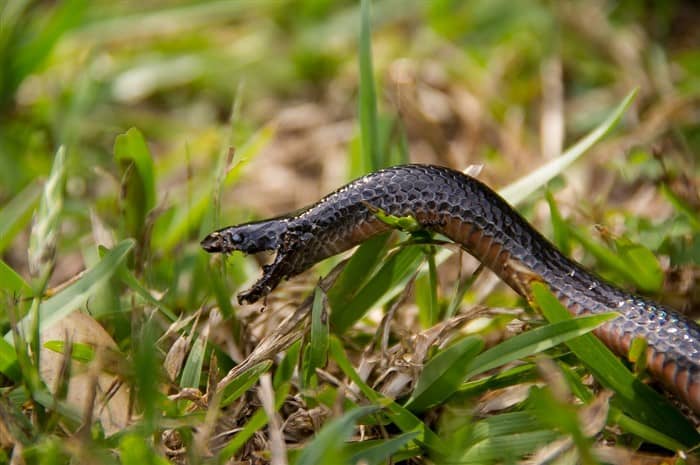 Turkey’s extensive collection of over 30 snake species mostly belongs to the Viper family. Mostly, these shy creatures prefer to stay in grassy areas, hence locals walking through grass, sometimes clap their hands, to ward off all snakes lurking there. Although much smaller than types seen in Africa like the cobra or python, some venomous species exist. Most poisonous snake bites occur in the southeast, and it is rare to see one in tourist areas unless explicitly looking for them. If you are in a tourist town and see one, it will probably be small, grass vipers. However terrifying it may seem, do not provoke it and walk away. Few people are admitted to hospital each year from a snake bite, but the number that dies from deadly snakes is zilch.

Ah, the notorious spider, hated by most and loved by a few. You will probably see one but do not get too close. A majority do not bite and mind their own business, but we should fear a few lethal species. The jumping spider is the one often spotted, and if provoked, bites but it is not venomous, and more of irritation then something to worry about. To date, resources say 19 species exist here of which the most venomous spiders tend to habitat the south-eastern regions. Ones to avoid include the camel, black widow spider Huntsman and yellow sac. Their poison is too weak for them to be killers but being bitten by one still evokes nasty symptoms. For the large part, any spider prefers to stay away from a human being, but should one bite, and you experience symptoms, describe the spider to the doctor because this helps them ensure a quicker and less painful recovery. 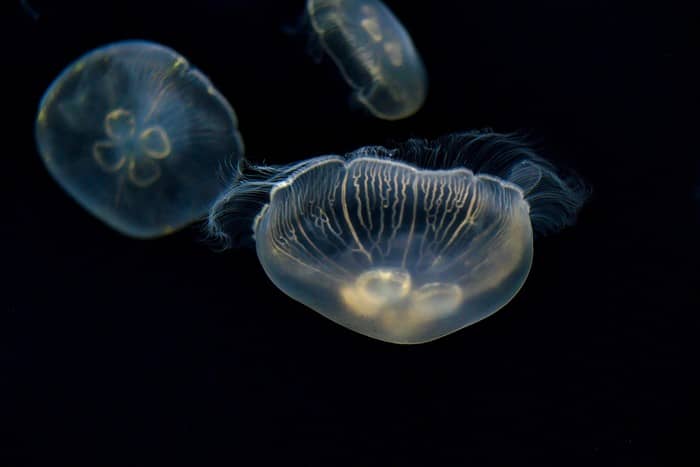 About a decade ago, a sting from a fearsome jellyfish was a rare occurrence. These sea creatures rarely go after humans, but if they feel an ambush, their stinging venom from tentacles sometimes paralyzes, resembles a burn and can cause a lot of pain. In recent years, climate change and fishing habits caused an increase in jellyfish species all along Turkey’s coastline from the Northern Black Sea round to the Mediterranean. The type often seen is nomad jellyfish, although, in Istanbul, the moon jellyfish has also been spotted. Should one sting you, avoid touching the tentacles with bare hands, but use something else to scrape them off. Bathe the wound in seawater and head straight to the doctor. 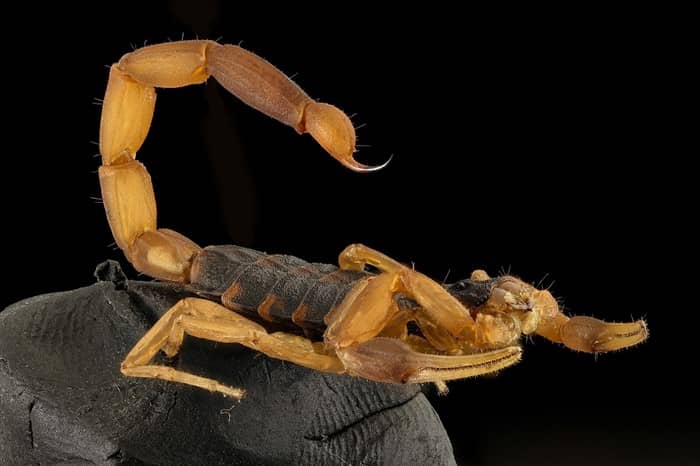 Scorpions attack with their fangs and the severity of a bite depends on the species. In some regions, locals painted doors and windows in blue because they believed the colour warded off the scorpion, although this isn’t scientifically proven. The wandering scorpion is a menace, and 15 species of them in the country belong to the luridae, Euscorpiidae, Buthidae, and Scorpionidae families. Bites typically happen in the south-eastern regions, followed by the Mediterranean and then the Aegean, occurring during the summer when temperatures are hot and dry. 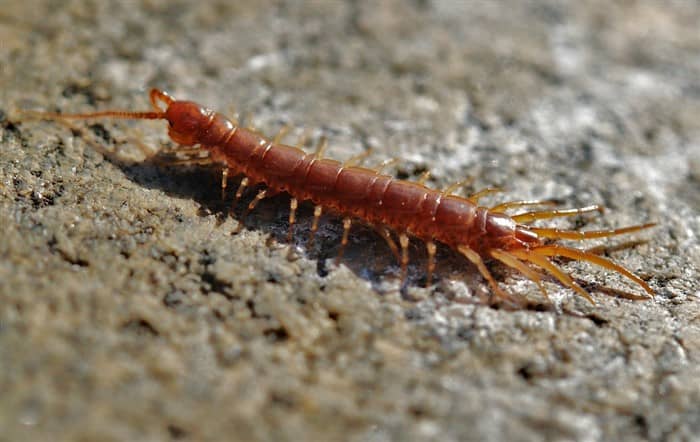 These little critters exist in rural areas, but they are not the most dangerous animals and never kill. People who report a bite say the irritation bothers them. They seem to like old stone houses, the type from years gone by, sitting in small villages, and are sometimes spotted in stone and grassy areas. If you find one in your house, put it outdoors or buy a spray if you worry their family has moved in with them. But relax because centipedes are not the deadliest or most dangerous thing to encounter.

Underwater Worlds in Turkey: So, it is quite clear dangerous animals in Turkey are a rare occurrence. However, should wildlife and aquatic sea creatures interest you, there are many places to see them living in their natural habitat. Izmir wildlife park is the place to see giraffes, elephants, tigers, lions and much more, or head to one of the many aquariums to see penguins, sharks, various fish species and learn about the four seas surrounding the country.

About Us: We are Turkey Homes, a property and investment agent with offices all over the country. We have helped many people buy a holiday home and live here permanently. Read our blogs for more advice, tips and useful hints about destinations, traditions, cultures, and everything to know about Turkey.