Istanbul is a buzzing metropolis where old meets new, where east meets west, and where fashion and Haute lifestyles thrive. A guide to the coolest areas and districts.

The seamless blend of old and new has made Istanbul the perfect location for the fashion forward and artisan community. It is well regarded as the home of culture and contemporary lifestyles and has attracted some of the biggest names in design and architecture, specialising in the construction of Haute houses and modern apartments.

Architecture: where the fashionable live and play

Istanbul is awash with iconic architecture such as the Hagia Sophia and the Blue Mosque, but it also has an art nouveau legacy. Much of it can be found in Beyoğlu, Sirkeci, Bebek, Arnavutköy and Büyükada, today’s sites of cool, fashion and the well-to-do.

Istiklal, once known as 'Grande Rue de Pera’, is perhaps the grandest example of the movement’s legacy. During the peak of its influence, art nouveau had an affinity with the flowing forms of Islamic art.

This affinity and influence is best embodied in the work of Raimondo Tommaso D'Aronco, who was the chief architect to Ottoman Sultan Abdülhamid II. The scope of D’Aronco’s work became more urgent in the aftermath of 1894, reshaping the design of a city from the rubble. His work also left an enchanting mark on the banks of the Bosphorus.

The Art Nouveau movement both Istanbul led to and was replaced Turkish National Architecture movement, which despite its emphasis on the modern was influenced by what had proceeded. Istiklal (Independence) was the new name the street, art deco replaced art nouveau. The Turkish neoclassical Tayyare Apartments (now the Crown Plaza Hotel), the Istanbul 4th Vakıf Han in Eminönü, and Bebek Mosque, which has hints of the modern in its large windows on one of its sides, are all products of this period. 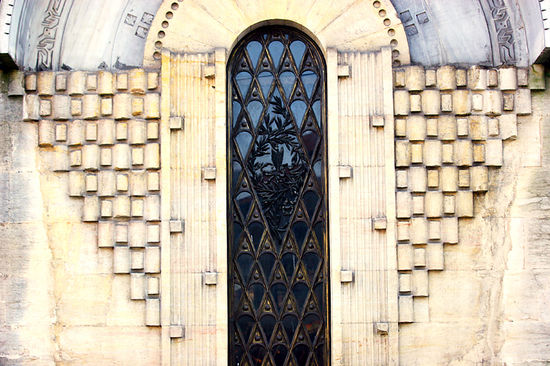 The old and the new sit seamlessly side by side just behind the Topkapi Palace and Hagia Sophia in the quarters of Fener-Balat. Century-old Ottoman houses nestle against trendy new art galleries and design shops making the quarter a cool hangout and design district.

Today, Istanbul’s Ottoman ancestry has been put to good use for the tourism industry with the conversion of many palaces and mansions into homes, clubs, restaurants and boutique hotels.

In this part of Istanbul's Beyoglu district, artists, writers and actors are attracted by the area's culture and laid-back bohemian lifestyle. Cihangir near Istanbul's Taksim Square is a maze of brightly colored stucco facades featuring eccentric vintage stores, chic boutiques, buzzing restaurants and cafes as well as trendy galleries and many antique shops. It’s not only the artists who have adopted Cihangir, you will find the area teaming with cats who love to lay out in the sunshine and enjoy the laid back atmosphere.

Istanbul’s fashion credentials were cemented with the appearance of model Daisy Lowe, daughter or Pearl Lowe and Gavin Rossdale, at the opening of Soho House Istanbul. The private members club draws in guests from film, media and other creative industries, inspired by what is arguably the most beautiful of all the Soho House establishments. The club is in the restored Palazzo Corpi and the stunning architecture has been painstakingly restored from the inside out. 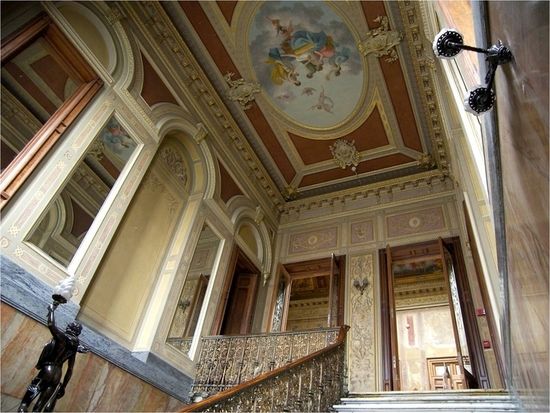 The building became the US Embassy in 1906 and the Consulate in 1937, but now it has been restored to the original Italian-style mansion design with original frescos and marble flooring. For today’s discerning guest who seeks Haute living, Soho House Istanbul features a glamorous rooftop pool, a games room and late night club with live music and DJs.

Off the beaten track

Just a few streets away from the main tourist destinations, there are quirky areas that attract the fashion and artistic communities. Cukucurma is an antiques area and the quiet streets are filled with a mix of stylish bric-a-brac shops, vintage fashion shops and professional dealers who are on the lookout for bargains.

Nearby Galata used to be a fairly run-down area but its transformation into a cool artistic hub means that it is a great base with its trendy clubs, shops and restaurants.

Karaköy has been taken into the hearts of the artistic community. Many people believe it has a dual personality with the new modern architecture along the Bosphorus side of Karaköy towards the Tophane area, which contrasts with the street vendors and fish mongers toward the Haliç Bay area.

One of the oldest and now coolest parts of the city, Karaköy is Istanbul’s most recent upcoming neighbourhood with its hip cool cafes, chic restaurants and art galleries. The change in the area was largely fuelled by young Turks with an international background who have brought a stylish sensibility to Karaköy. 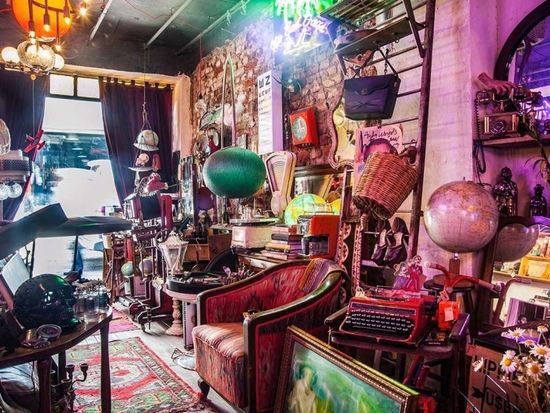 Yeldeğirmeni in the district of Kadıköy is a traditional and typical Ottoman neighborhood that features almost 70 art studios. Although it is an old neighbourhood, the artistic community have adopted it and now between traditional coffee shops, you will find art galleries, trendy cafes and boutique shops creating a cool and alternative vibe. To feel immersed in art, you will only need to look around at one of the many murals keeping the streets colourful and alive.

Every two years, the Istanbul Foundation for Culture and Arts host the Istanbul Biennial, a contemporary art exhibition that attracts some of the most famous artists in the world. The renowned event extends beyond the museum spaces to outside venues, showcasing the range of art-inspired areas of Istanbul. To immerse yourself in art all year round, take a visit to the Istanbul Modern, built from an old warehouse on the Bosphorus. With stunning waterfront views and exhibitions on Turkish art from the late Ottoman period until the present day, there is something for all art lovers. The contemporary museum is also a firm favourite with the fashion pack who like to enjoy the stylish food on the terrace restaurant. 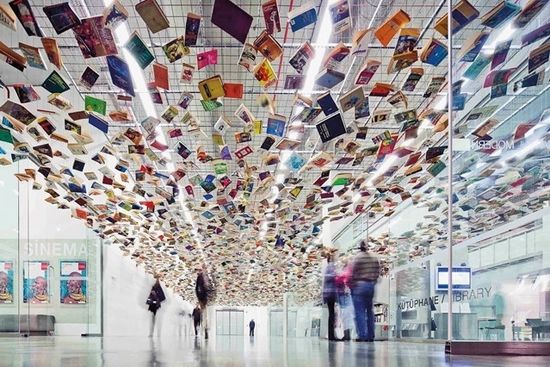 Tolga Ertukel, Founder of Turkey Homes says: “ It's hard not be inspired by Istanbul's beauty. Whether your taste is culture or tradition or perhaps arts, you will probably get best of both worlds in this magnificent city.''