BLOG Mad Ottoman Sultans Who Made History for the Wrong Reasons

Without a doubt, the mighty Ottoman Empire changed the course of history for the world. Founded in 1299, their 1453 conquering of Constantinople cemented their position on the international scene of notable royal houses. Ruling from there for more than 400 years, at the height of their power in 1653, their conquered lands stretched across the Middle East and most of Africa. The Western world sat up and took notice of this empire that developed a level of excellence for trade, warfare, and innovative inventions.

Yet, by the late 19th century, the Ottoman Empire was bankrupt, called the “sick man of Europe,” their people were revolting against them, and they fell into a dire state before being disbanded in the early 19th century. Major historians have noted that part of the reason for this may be the change in attitude of exactly what it meant to be a great ruler.

While the first sultans prided themselves on being men of warfare and fighting, towards the end, they confined themselves behind their palace walls and struggled to cope with the changing times of the world. Naturally, as well, jealousy, sibling rivalry, and backstabbing behaviour of their closest advisors, friends, and family all contributed towards the end of one of the greatest empires on earth. However, some sultans are more notably remembered for their quirky and sometimes absurd behaviour. 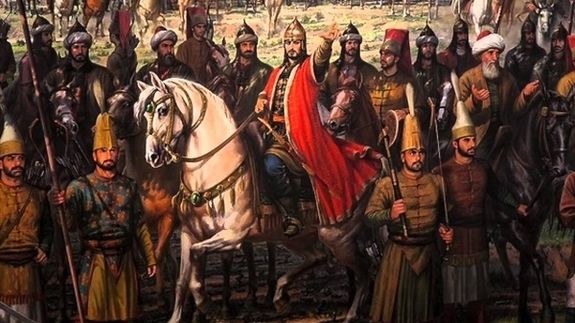 Ibrahim’s unfortunate mental state was probably because he was locked up in the cage, a building within the Topkapi Palace that had no windows. Called the Kafes, this imprisonment was common practice after 1617, for sultan's heirs who might try to overthrow the current ruler to install themselves on the throne. One can argue that it was a step up from the previous practice of sultans who killed all potential heirs including their brothers, nephews, and cousins. 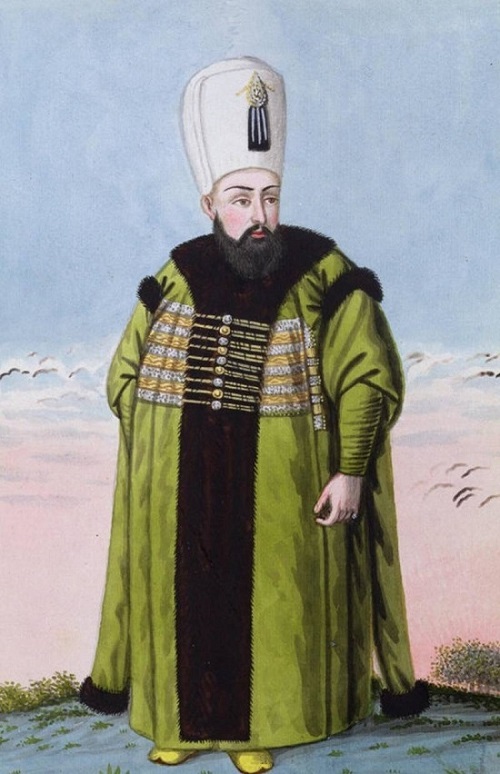 Naturally, though, most rulers who lived in the cage and eventually came to the throne did display signs of mental illness including Ibrahim the 1st. To distract him, advisors said Ibrahim should pleasure himself with girls from the harem. This extravagant pastime pleased him greatly and left others alone to rule his empire as they wished. Ibrahim favoured many of his concubines but unfortunately paranoia ruled his life, and his lasting legacy was to drown 280 concubines in the Bosphorus because he suspected they were plotting against him.

Murad was mad Ibrahim’s elder brother and had he been able to control his sadistic and cruel tendencies, would have gone down in the history books as a talented and extremely efficient military commander. Unfortunately, his notorious acts of murder that were a frequent occurrence overshadow any military accomplishments. Had Murad been alive now, we would call him a mass murderer and confine him to a mental prison. However, his position as an Ottoman sultan allowed him to perform many acts of horror before people realised he was out of control. 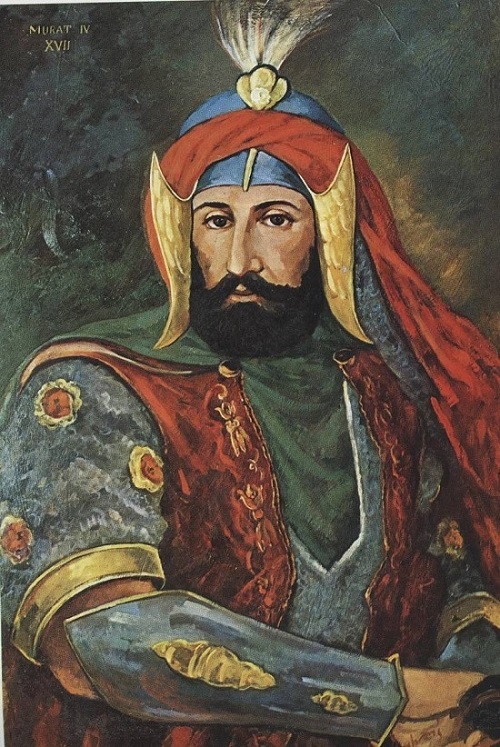 Often dressing in disguise, he wandered the streets of Constantinople with his executioner, ordering on the spot killings of anyone he deemed to be a troublemaker, although, towards the end, he did it more for fun than justification. He forced his doctor to swallow an overdose and a courier who mistakenly informed him that he had a newborn son when it was, in fact, a girl was impaled on a tall spike.

His musician played a Persian melody that upset him greatly so he cut his head off. Having ordered the consumption of coffee to be illegal, he executed anyone who drank it and even likewise for alcohol despite the fact that he was a raging alcoholic himself. A group of singing women were drowned because they disturbed his peace and he often forced the harem women to jump naked into a pool while he fired pellets at their bodies. Thankfully, Mad Murad’s reign did not last long, and he died at the early age of 27 from cirrhosis of the liver. That’s karma for you.

At this point, it is safe to assume that the “cage” probably isn’t the only reason for the madness of the 17th century Ottoman sultans because Mustafa was the uncle of both mad Ibrahim and cruel Murad, therefore, suggesting a heredity illness. 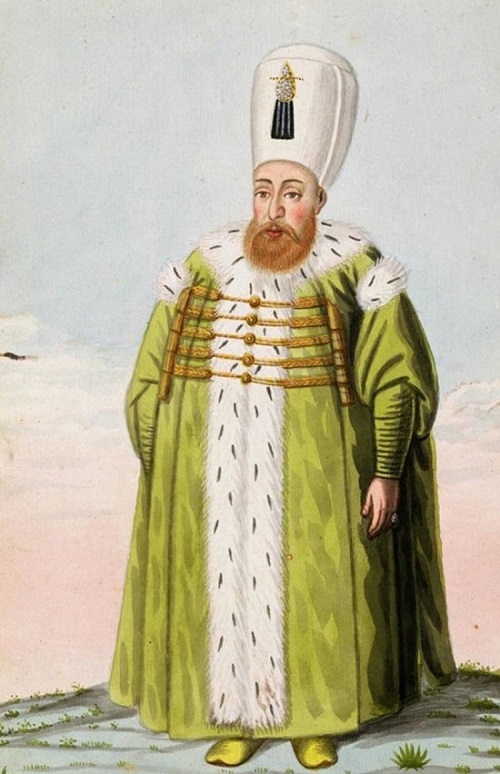 Mustafa went into the cage at age 11, but many history books note he was mentally deficient from birth. Put on the throne at age 25, his actions were more comical than that of his nephews. He appointed two naïve and highly uneducated servants as governors of Damascus and Cairo, key cities of his empire. A farmer was also commissioned into high office after he offered him a drink while out hunting.

Advisors put Mustafa back into the cage, where day in and day out, he sat with two slave girls giggling like an imbecile. Power was given to his other nephew Osman, but he was killed because of his weak presence as a ruler and Mustafa was placed back on the throne yet at this point he refused to come out of the cage. It was evident that Mustafa never wanted to rule and he handed power over to his nephew Murad and died in the cage at 47, leaving a legacy as the one who giggled.

So after 30 odd years of insane and absurd rule within the Ottoman Empire, anybody could be forgiven for wondering why they didn’t crumble a lot sooner than the early 20th century. Thankfully, the next ruler Mehmed the 4th displayed no signs of lunacy like his predecessors and despite a spate of military defeats was able to rejuvenate the empire into an orderly establishment.

Known as a pious man, unfortunately, his legacy is a humiliating act by the Zaporozhian Cossacks that he never lived down. After defeating Mehmed in battle, he ordered their submission, in a letter he sent. They refused and possibly hearing the stories of his mad ancestors replied by calling him secretary to Lucifer.

They also wrote that the  devil excretes, and his army eats, before further carrying on to call him a Babylonian scullion, Macedonian wheelwright, brewer of Jerusalem, goat-f*****of Alexandria, swineherd of Greater and Lesser Egypt, pig of Armenia, Podolian thief, catamite of Tartary, hangman of Kamyanets, and fool of all the world and underworld, an idiot before God, and grandson of the Serpent. Their sarcastic and response was less than courteous, substantially undermined him and showed that not everyone was scared of the great Ottoman Empire and its fierce sultans. It would be many years before the legacy of madness left behind by Murad, Ibrahim, and Mustafa disappeared into the history books.

So if you have not been to the Topkapi Palace of Istanbul yet, next time you visit Istanbul it is the must iconic place to visit where you can feel and smell the history of this once a mighty empire..