Altogether, the national symbols of Turkey present a country so diverse and intriguing that they spark the interest of everyone around the world. Like any other country, Turkey's national symbols portray local beliefs, history, food, and traditions to favourite destinations and past times. So, if you want to visit Turkey, you are assured of exciting times since there is much to learn, see and do. But in the meantime, let's discuss national symbols that present the country of Turkey to the world.

Turkey's national anthem, called Istiklal Marsi, was composed in 1921. Lyrics purely focus on the Turkish War of Independence at that time. Turks were trying to recapture the homeland from Allied Forces who took over after World War One. The lyrics inspired fighting troops, and after the war was won and finished, they were adopted as the country's national anthem. Focusing on freedom, faith, sacrifice, the human spirit, and homeland, the anthem is always played at military events to honour the fallen from that war.

Although Turkey's official animal is the grey wolf, a reference to the days of nomadic Turks, the country is also associated with large Kangal dogs. These dogs guard livestock and can often reach 80 centimetres in height. Despite their excellence at protecting livestock from wild animals, they have a calming nature with humans and make excellent companions. In addition, Turkey's national cat is the Van cat, which stands out because of its white fur with different coloured eyes.

The red flag featuring a white star and crescent reflects the spilt blood of soldiers in the Turkish War of Independence. The design stems from the original Ottoman flag from 1844, which was then altered and finalised in 1936. The flag is always on display at state and military funerals, and on public holidays like republic day, Turks often hang the flag from their balconies.

To many people's surprise, Turkey's national flower is the tulip. The Ottomans introduced the flower to Holland, who then spread it worldwide. Initially, the tulip was a flower reserved for royalty and upper society members. At that time, the cost of one tulip was as much as a house. During the tulip era, though, the Sultan flooded the market with tulips to bring the price down, so the average person on the street could enjoy its beauty. As a result, the tulip features in many Turkish works of art and architecture. 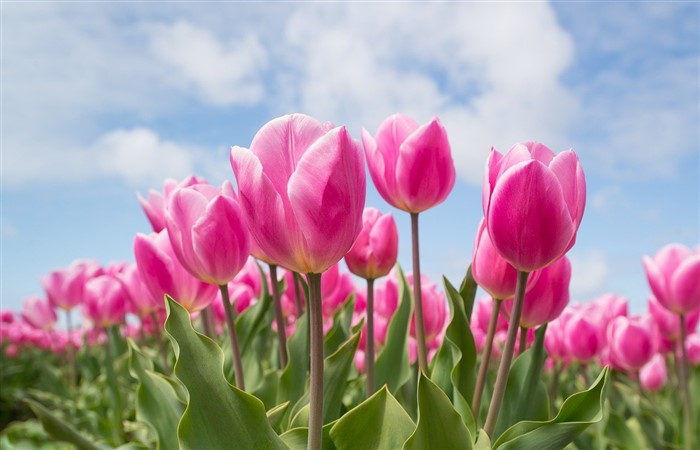 Turkey's national bird, the redwing, grows up to 24 centimetres long and is called because of the red colour underneath its wings. This bird is renowned for its adaptability to various climates and can live anywhere. However, Turkey has many deltas with multiple environments and is home to many birds and those on migration routes.

People who don't know Turkey are often surprised to learn that the national alcoholic drink is Raki. Like the Greek Ouzo, this aniseed flavour drink is nicknamed lions' milk, a reference to the courage people have after drinking a glass or two. Turks typically mix Raki with water and often consume the drink with watermelon and cheese. In 2013, Turkey's president cited that the national drink should be Ayran, a non-alcoholic beverage made from water, yoghurt, and salt. No change came about after this statement.

7: The Unusual Sport of Turkey

The concept becomes interesting because Turkey excels in oil wrestling while other countries choose "normal" sports games. This is where two men cover themselves in oil and wrestle for the championship title. The sports centre is Kirkpinar, and as you can imagine, because both players are covered in oil, the sport is more brutal to win. Organisers hold championships every year in June.

On October 29th every year, Turkey celebrates their national holiday, also known as Republic Day. This date commemorates the formation of the Turkish republic in 1923 after the army recaptured its lands back from Allied Forces. Morning parades and evening concerts are held everywhere. Members of parliament and other dignitaries also visit Anitkabir, where the mausoleum of Mustafa Kemal Ataturk, the founder of the Turkish republic, lays.

Facts About Turkey: Do you want to know more about the country of Turkey? If so, these 20 fun facts will be of interest; from the world's oldest temple to Facebook users to traditions and culture, most will surprise you.

Famous Things in Turkey: Although they are not national symbols of Turkey, these notable things and places put Turkey on the map as a global destination to be reckoned with. As the world's 37th largest country with a fascinating cultural heritage and overwhelming historical timeline, Turkey has many reasons to step up to the podium for its famous places, food, souvenirs, and quirky little facts.