BLOG Offbeat Places In Turkey That Are Highly Underrated

8 Offbeat Places in Turkey to Visit

To visit the long list of offbeat places in Turkey would take a lifetime. Indeed, do not underestimate this country and the hidden secrets it throws up at every turn. To understand just how many places lay off the regular tourist routes consider that Turkey is the world’s 37th largest country.

Such is its vast size; it breaks down into seven geographical regions that all have unique weather climates and topography. It is not unusual for people to be sunbathing on the Mediterranean while people in the North wrap up warm.

So, on the list of official visitors’ stats, Istanbul old city, Ephesus, Pamukkale, Cappadocia and Antalya all rank as the most visited. But in this article, we look at off beat places that will interest people who want to delve deeper into Turkey’s history, culture and traditions.

8 Offbeat Places in Turkey to Visit 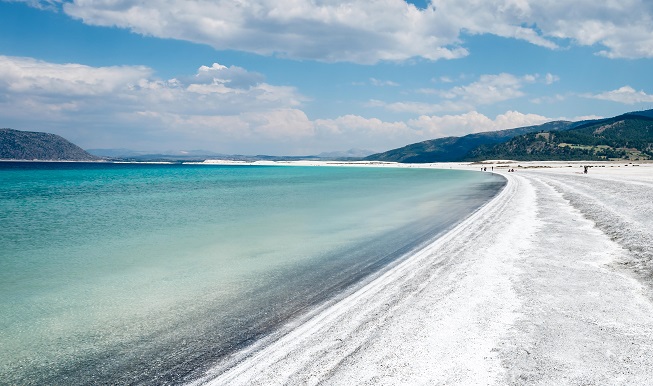 Sitting in Burdur province in southwestern Turkey, Lake Salda wows everyone who visits because of its colossal size and stunning appearance. As one of Turkey’s deepest lakes, the high mineral content in the water makes it a go-to spot for people with skin conditions. High alkaline content has led to many studies and interests by academic professionals, and it also attracts hunters and nature lovers. Most people just pass through on their way to other destinations, but you can also book camping facilities nearby.

Amasya receives a lot of interest from Chinese tourists, but for western and independent travel, it is rarely heard of. An overnight or two-night stay is enough to see the main attractions, sitting alongside the Yesilirmak River. Belonging to the Black Sea region, its history stems back thousands of years as seen in the Pontic Tombs overlooking the city, but Ottoman attractions receive the most interest. These include authentic houses displaying a unique style of architecture no longer found, and impressive mosques. 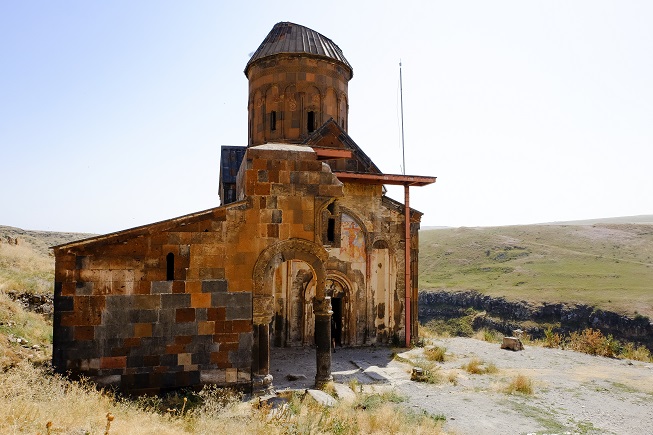 Sitting on the border with Armenia, the city of Ani, is an impressive collection of old city walls, and churches. Sometimes called the city of 1001 churches, to ease the burden of travelling, because it is remote, book an overnight stay in Kars city. From there, you can catch timed buses or join local excursions. The spread-out ruins portray the only remains of the ancient Bagratid Armenian kingdom, and they sit on the UNESCO World Heritage Site list. A must-see is the massive cathedral standing tall and proud with a magnificent domed ceiling.

Sitting in eastern Turkey, few western tourists venture to Lake Van although, in recent years, it has risen in prominence on the domestic tourism scene. The saline lake attracts lovers of the great outdoors during all seasons, even in winter when a blanket of snow descends to provide a dramatic landscape. While there, many people also seek the remains of Armenian buildings like the Holy Cross Cathedral. 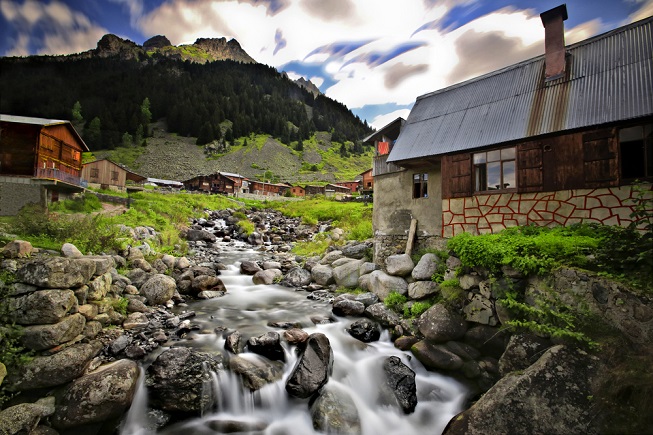 Using Northeast Trabzon as a starting base, you cannot get any more remote than the plateau villages of the northeast Kackar mountain range. Such is their remoteness; their lack of internet and telephone connections means they hear countrywide news long after the rest of Turkey. However, two villages are well known and serve as a suitable base for exploration. They are Uzungol and Ayder plateau. Both reflect the Laz and Hemsin cultures of this part of Turkey. While there, explore the stunning mountain landscapes and taste the regional cuisine, which is to die for.

As Turkey’s largest island, Gokceada in the north Aegean near Canakkale remains off the grid except for local, domestic tourism. Receiving much of its trade from fishing, it is also a Cittaslow destination meaning they practise slow living and adhere to using local produce. A must try while there is the local swordfish and seafood, otherwise spend your days exploring ruined churches, old Greek villages, and beautiful beaches.

If you want off the beaten track, but all the comforts of an upmarket lifestyle, head to the Datca peninsula of Aegean Turkey. Known for its windmills and ancient ruins overlooking the sea, it is a refined lifestyle and pricy, but worth it to see a hidden corner. The old town is the best place to stay in. This is where you can see the old-style houses, and tuck into authentic regional cuisine. If you hire a car for the day, head off around the peninsula to explore the sandy beaches. 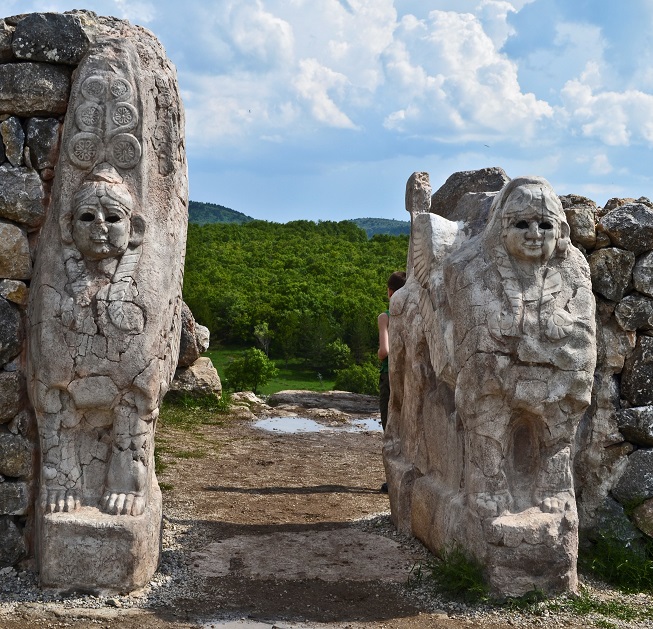 Last on our list of offbeat places in Turkey, this ancient Hittite imperial city in Corum, also belongs on the UNESCO World Heritage list. While that has boosted its importance, it remains off the itinerary of many travellers. Spread out over a considerable distance, sites include the impressive Sphinx gate, Yerkapi rampart, and the great temple remains. A short drive away, also visit Yazilikaya that depicts the 12 Hittite underworld gods.

Most Popular Places: While we encourage getting off the beaten track to discover more of Turkey, if you have not already been to the country and are planning your first visit, these top five destinations are worth seeing. Including the white calcium pools of Pamukkale, found nowhere else in the world, and the Ottoman remains of Istanbul, this article is a useful starter guide.

More About Turkey: To explore every corner of this delightful country would take a lifetime. However, if you want inspiration, hints, tips, and guidance, our blog section contains hundreds of articles to get you inspired.