BLOG The Top Four Places for Property Investment in Turkey

The Turkish property market is much like others of the world with each area of the country influenced by various factors such as land availability, current trends, services, amenities and so forth.

However official land records of Turkey show four areas to be the most popular for property purchases, not just by Turks but also foreigners eager to take advantage of the current  situation where they can buy property for as much as half the price of their home country. The reason being is Turkey was considerably late to promote and strengthen its property market so prices are still low when compared with western countries.

The biggest city of Turkey with its many neighbourhoods is a house buyer’s dream in terms of availability and choices. Places like Nisanti have seen an incredible rise in prices as the area moved more towards luxury living while, in other destinations, huge off plan projects are in demand for weekend residences, summer apartments, or studio rooms suitable for the city workers. 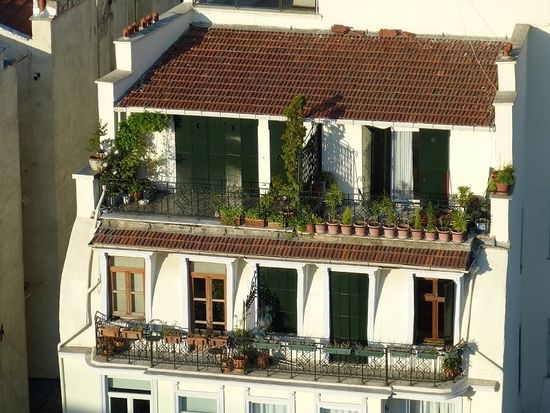 Foreign property purchasers include Arabs, Americans and Europeans who are attracted by Istanbul’s historical timeline of influence by various cultures. Of course, the country’s busiest airport close by is another reason with hundreds of flights taking off daily from Ataturk International airport to countries all around the world. For investors for Istanbul property investments, you can achieve a one bedroom apartment in Istanbul up to luxury Bosphorus seafront penthouses. Sky is your limit!

Then there is the diversity. Unlimited amount of choices exists for food, cuisine, shopping, art, entertainment and lifestyle so as long as you know where to buy it, every need, and want is easily catered for. The last population count of Istanbul was 14 million people and it looks set to climb therefore setting in place a firm trend for new and modern property. Renovation and restoration projects are also in high demand and an abundance of land on the surrounding outskirts ensures the demand can be fulfilled.

Fethiye: Jewel of the Mediterranean

Sitting on the Mediterranean coast, the status of Fethiye has risen from a small fishing village to a city within its own rights. Large numbers of British expats have relocated permanently there, possibly attracted by the price of property but also its frequent transport network and scenic views including blue seas and the Taurus Mountains.

As a popular holiday destination, locals often speak English, which promotes an easy way for life for expats who feel they are past the stage of learning a language. As well as the town centre, Fethiye includes the smaller holiday resorts of Calis, Hisaronu, Ovacik, and Olu Deniz. 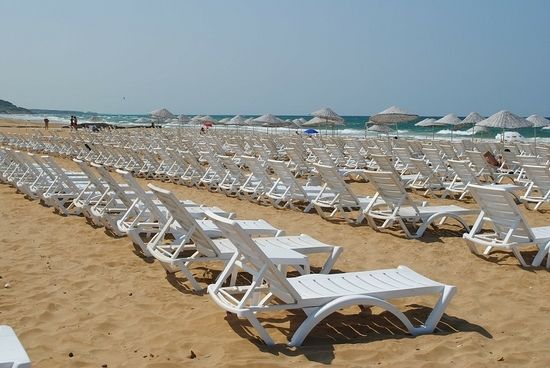 Much of the Fethiye region is at its busiest during summer and when winter arrives, local businesses like bars and restaurants close temporarily. This factor plays a large part for property investors who are looking for summer homes, for themselves or for rental potential.

Bodrum: Hub of the Turkish Riviera

On the Aegean coast, Bodrum is a diverse destination attracting budget property investors as well as luxury buyers who are interested in million pound villas with the latest architectural trends and modern furnishings. The peninsula offers a large range of apartments and villas, all of which are close to shopping facilities and once again, the airport nearby provides quick and easy access during summer. 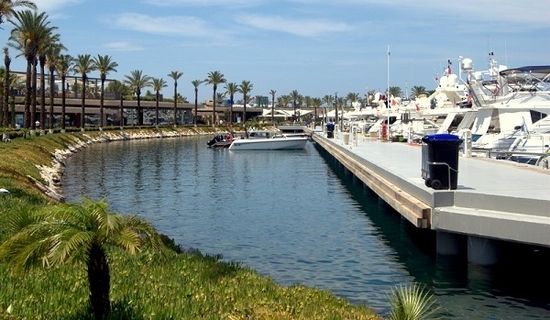 Resorts like Yalikavak and Turgutreis attract middle-stream European buyers while Turkbuku is a luxury resort capturing the attention of wealthy Turks and rich celebrities from the big cities. Bodrum is also a centre for the Turkish Riviera, Blue Voyage cruise industry that instantly raises its status as an international hub for business, lifestyle, and tourism.

As the second most popular holiday destination in Turkey, Antalya operates one of the busiest airports in the country and is popular with many nationalities including Germans, Russians, brits, and Turks. The peninsula breaks down into smaller resorts each with their own unique personality and character. 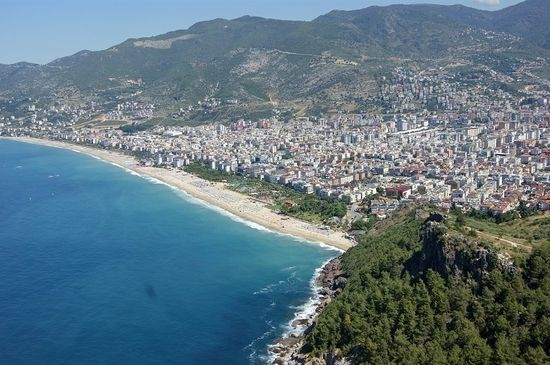 While the town centre attracts property buyers with an abundance of shopping malls and a good transport network, the historical village of Side still maintains its fishing roots vibes. Belek has emerged internationally as the golfing capital of Turkey while Kemer focuses on all-inclusive and beachfront hotels.

Once again, due to Antalya’s strength in the tourism market, property investors are especially interested in the region for its potential of buy to let real estate. Specialist companies deal with property management for foreign buyers who only spend a small amount of time in the country while many Turks own two homes and rely on the rental of the second for an income.

Price Comparison: It is all about location!

All the above locations have easy access to airports, shopping facilities, entertainment venues, good transport networks, but two other factors heavily determine the price, and that is sea views and distance to the beach.

Naturally as a country, where tourism is the sixth busiest industry, properties near the beachfront and with sea views are priced higher. If you are shopping for property in Turkey, the above regions and destinations all have their own merits but compare prices and weigh up whether that sea view and beach front location are worth the extra cost.