BLOG Three Climates in One Country: The Unique Weather of Turkey

Anyone with plans to travel the world would expect a simple answer to their question of what the weather is like in certain countries. However, when it comes to visiting Turkey, it is impossible to give an exact answer that covers all the country at once because it uniquely has three different climate zones.

The Koppen system, set guidelines and specifications used worldwide to describe climates says the Mediterranean (South) and Black Sea (north) coastal regions have a Csa climate that refers to dry summers and mild, moist winters. Meanwhile, the mountainous regions of Anatolia, at a higher level of altitude are classed as Dsa, while in the heart of the country; the Central Anatolia plateau in places like Cappadocia has a BSk climate that typically refers to dry summers and harsh winters.

The reason for such diversity at any one time is simply the vast land mass of the country. Covering more than 700,000 square kilometres, the landscapes vary considerably from the sandy beaches of the warm Mediterranean coast to the cool plateaus of the Kackar Mountains in the Northeast. To emphasise the size of the country, it is worth remembering that it belongs to two different continents. 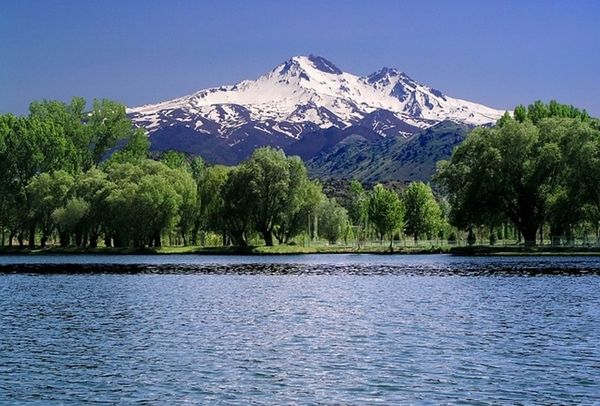 The Three Climates of Turkey

Therefore, if we were to pick the month of June as an example, on the Aegean coast, people would be swimming and sunbathing on beaches and enjoying al fresco dining in the cool evenings. However, roughly 1,500 kilometres in the Ayder plateau at 1,350 altitudes above sea level, locals wrap up warm with thick jackets and warm clothes.

In November, the Daily Sabah newspaper reported that the eastern province of Van, near the border with Iran, was experiencing its yearly two-season climate. In the district of Catak, the last remains of autumn were still alive with warm, earthy colours and a thin covering of foliage on the trees while a 30-minute drive away, winter snow had descended on the Bahcesaray district, prompting a fairy-tale white landscape.

Likewise, in September, the eastern province of Erzurum received their first snowfall of the year, eagerly exciting the ski enthusiasts but on the opposite side of the country, on the Aegean coast, temperatures were still hitting an all-time high into the forties.

Such is the diversity in climate; Turkey has achieved a unique status as a major beach destination in the summer but is also marketing and promoting their ski resorts and mountain terrain exploration. So for anyone who plans to visit Turkey, how do they find out what to pack for expected weather? The answer is just simply to be more precise with your destination. 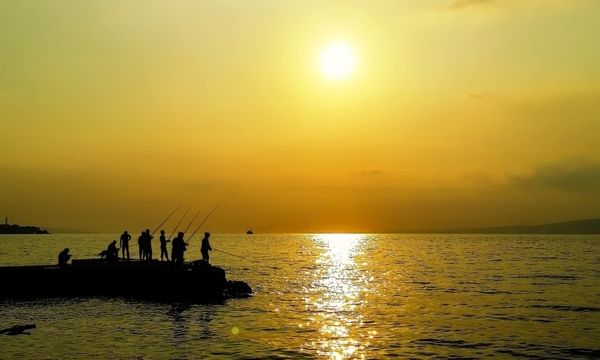 Weather on the Aegean Coast of Turkey (West Coast)

As a traditional expat haven comprising of many smaller coastal holiday resorts, tourists enjoy warm, sunny weather from April to November. July and August are the hotter months of this time, with temperatures often reaching into the forties. Nighttime can also be humid and sticky, therefore promoting a rush of air conditioning units and fans. From December to March, the temperature drops to an average of 15 degrees, and while the sun is still shining, a chill is in the air. Rainfall in January and February is expected. 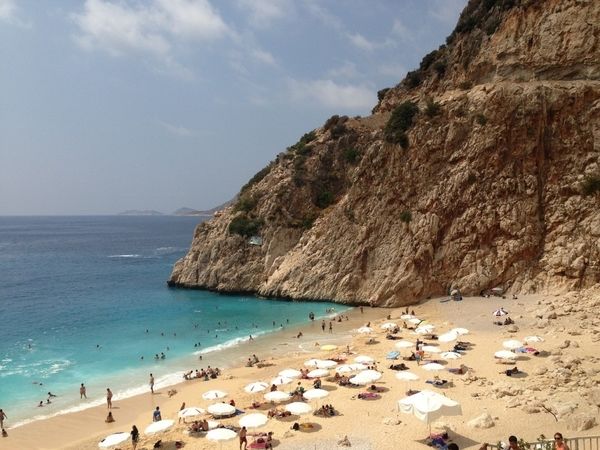 Stretching from Marmaris across the whole of the southern coastline to Alanya, the Mediterranean coast has much the same weather, as the Aegean, except temperatures, are slightly higher. The company promoting and managing the landmark mountain of Tahtali near the holiday resort of Kemer uses the slogan “From Snow to Sea” because it is possible at certain times of the year to ski on the mountains in the morning and swim in the sea in the afternoon. The large district of Antalya city centre that is open all year round and the ideal winter climate ensures it still attracts tourists outside of the typical summer season. 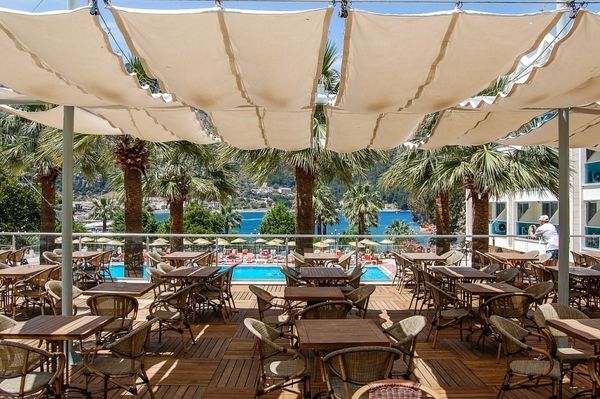 What to Expect from the Weather in Istanbul

Being closer to eastern and western Europe, Istanbul does not receive as higher temperatures as the previously mentioned coastlines, but they can reach as high as 35 degrees Celsus in July. Rain and snowfall are also heavier in the summer months and if you travel between December to March, be sure to pack an umbrella and warm clothes.

The Climate of South-eastern Turkey

At present due to its close proximity to Syria, tourism has dropped off in south-eastern Turkey considerably. However, summer temperatures reaching into the high 40s still occur during July and August. Rainfall and snow are also extremely low reflecting the harsh climate conditions. 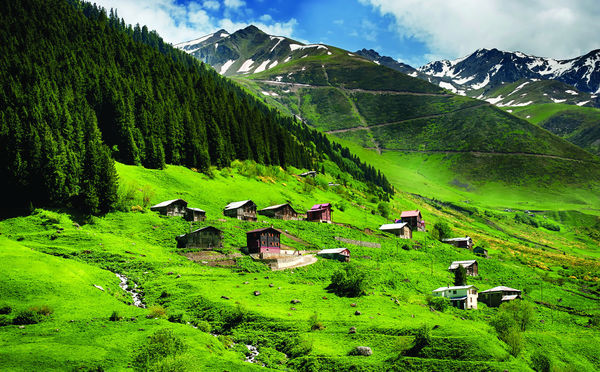 The entire north coastline of Turkey is beautiful and scenic thanks to luscious green landscapes, especially in the northeast. Rize is the tea capital of the country, thanks to ideal weather conditions encouraging fertile soil. Traditionally in summer, Black Sea people from Rize and Trabzon migrate higher up into the plateaus for cooler weather, although this practice is slowly dying out.

At the heart of the central Anatolian region, Cappadocia and Ankara often receive snow during the winter months and in the past; temperatures have dropped to an average of minus 3 degrees. For this reason, the domineering landmark of Mount Erciyes is a popular ski and snowboarding resort. Although in summer, the weather temperatures are lower than that of the Aegean and Mediterranean coasts, it is still very much a dry season because of the lack of the wind, caused by flat terrains.