Nicknamed the coronavirus killer, sales soared by 256%, and as supermarket shelves emptied, reports also emerged of rising prices, in a case of outrageous demand equals maximum profit. But what is so special about it, and why are Turks choosing it over other hand sanitizers? It is the 80% alcohol content that makes it a household favourite. Known to kill germs, this weapon is keeping the virus at bay. 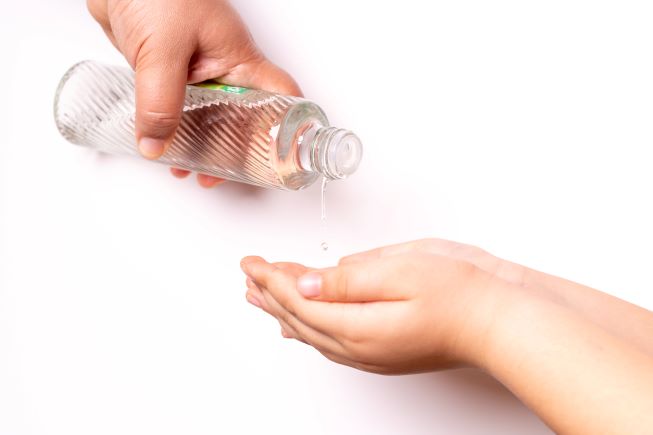 As all of us in Turkey clamber to keep our cupboards stocked with Turkish cologne, so it is worth paying homage to its history. Rarely, can something so old, and engrained in Turkish culture fight off a new virus. But in this case, the 400-year-old history of cologne is a strength and not a weakness.

First produced in the 1600s, the clue to its origins is in the name. Germany's Cologne region is where a cleaner first created it, to get rid of unpleasant smells. As it spread across the globe, the French called it Eau de Cologne, and even doctors used it as antiseptics.

Despite it being a firm favourite in Turkey, it was not until the late 19th century that it made its way into the Ottoman empire. Its lemon smell and high alcohol content soon became an everyday item for many Turks.

The production process is simple. Makers mix water and a natural scent like lemon with ethanol, produced from items like potatoes, grapes, or barley. They then leave it for three to four weeks to mature before use.

Engraining itself into everyday life, it was and still is everywhere. Enter a shop, and the owner will extend a bottle for that refreshing lemon feel. During Seker Bayram, every home has a bowl of sweets and a bottle of cologne for when the kids knock at the door. Likewise, tuck into a meal in a traditional Turkish restaurant, and when paying the bill, the waiter will sprinkle a splash on your hands. Such is its popularity other scents include orange and tobacco. 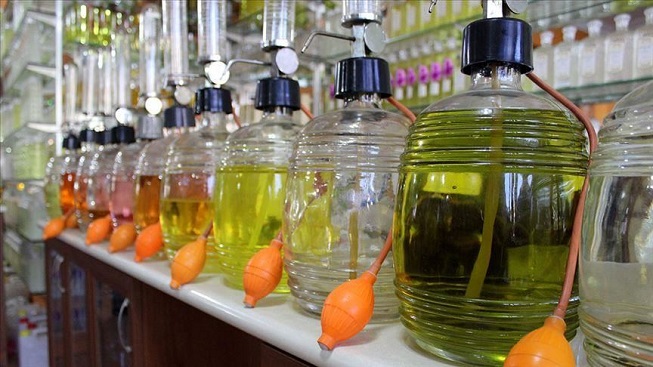 Atelier Rebul, the most popular brand of kolonya as it is called in Turkish, has extended their versions to include scents like green tea, lemon, and honey. Rather than package it in the standard, cheap bottles, one of their lines also includes glass bottles that make it the ideal present or gift.

Such is the demand during the crisis; in March, the government halted the requirement of ethanol in gasoline for use in increased production instead. Production plants are also turning down orders from overseas just to cope with the domestic demand. 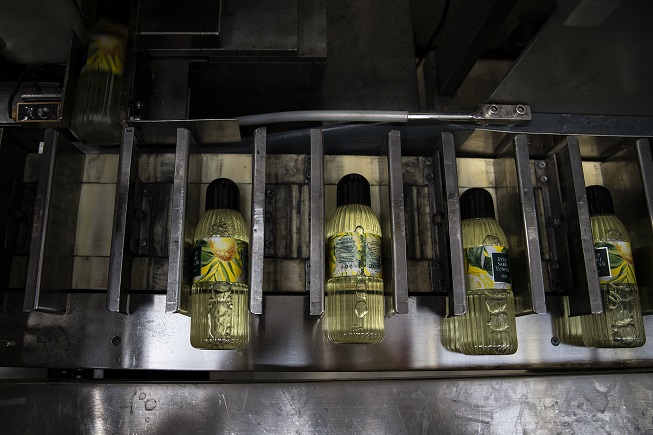 Businessmen often say, there is an opportunity in every disaster. As travel markets and airlines around the world struggle to deal with the sudden drop in passengers and holidaymakers, people in the Cologne business are experiencing the highest demand ever. Such is the upsurge in sales; many people say when the virus is over, cologne could become a regular household product in every country of the world.

If you live outside of Turkey and are lucky enough to get your hands on a bottle, enjoy the peace of mind and beautiful scents it gives. Otherwise, when everything gets back to normal and should you visit Turkey, as a tourist, be sure to buy a bottle of Turkish cologne as a souvenir.

What is Turkey Famous For? We talk about nine things engrained in Turkish culture and traditions. From food to soap operas to souvenirs and much more, all the items are famous for their Turkish identity.

Souvenir Shopping in Turkey: When on holiday, everyone wants to take home treasured souvenirs to remind you of your adventures. In this article, we talk about the most popular items to buy and the story behind them.