When it comes to public holidays in Turkey, be sure to put the following dates in your diary. While some will not affect you, others will, because banks and supermarkets shut. Additionally, you might like to join in celebrations whether you are travelling or living as an expat in Turkey. Some show Turks admiration for the younger generation, others have more patriotic meaning towards the modern-day Turkish republic, while others are a part of being a practising Muslim and are Islamic holidays celebrated worldwide. Let us look at the dates to put in your diary.

This public holiday is a commemoration of the formation of Turkey's Grand National Assembly on April 23rd 1920. This assembly denounced Ottoman rule favouring an interim ruling government. The Grand Nationality Assembly then met to discuss and form Turkey's modern, secular republic. Originally, from 1921, April 23rd was National Sovereignty Day, but in 1927, children's day was added. For a week, schools in Turkey prepare for holiday celebrations and often perform musical routines to audiences in stadiums or parading through streets. 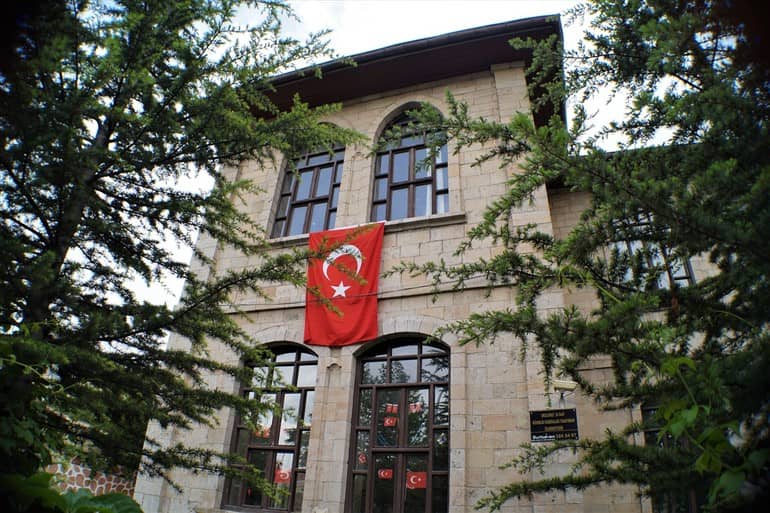 2: May 1st: Labour and Solidarity Day

Also known as international workers day, this public holiday is not specific to Turkey but global in more than 80 countries. Although more commonly known as an event that only emerged within the last 100 years, roots go back to Roman and pagan times. Turkey's first public celebrations took place in 1912. Although in 1980, the government in Turkey suspended the event after a national coup. Restored in 2010, public celebrations mainly take place in Istanbul and around Taksim square. If you are in Istanbul during May 1st, expect to see public transport disrupted to prevent large gatherings.

Also called Seker Bayram, this three-day holiday in Turkey sees children knocking on doors to receive sweets. It marks the end of 30 days of fasting, practised by Muslims as when prophet Muhammad received the Quran verses. Banks and businesses close, so get money out of cash points before holiday celebrations start. Also called Ramadan Feast in Turkey, dates change every year. Other aspects of Eid public celebrations are buying new clothes, giving money to charity, and families and friends often visit each other's houses.

This public holiday known as Ataturk Anma, Genclik and Spor Bayram in Turkish celebrates Mustafa Kemal Ataturk landing in Samsun, Turkey, on May 19th 1919. Turkish archive records state this as the beginning of the Turkish War of Independence, led by Mustafa Kemal Ataturk, who eventually became Turkey's first prime minister in 1923. On this day, kids sing the national anthem of Turkey, perform cultural dances replicating the landing, and there is a ceremony at Anitkabir, the mausoleum of Ataturk. In later years, Mustafa proclaimed his birth date as May 19th since his original birth date was unknown, a common occurrence at that time.

Called Kurban Bayram in Turkey, globally, Muslims also celebrate this holiday. Some Muslims make a pilgrimage to Mecca. Those in Turkey who don't visit friends and family or go on holiday, so avoid travelling during this period. Since everywhere shuts, stock up on food and money from cash points before public celebrations start. Most shops and restaurants stay open in tourist resorts along Aegean and Mediterranean Turkey. This holiday signified when Abraham was willing to sacrifice his son for Allah; hence a common rural tradition is for family heads to buy a sheep or cow to sacrifice. Then, they eat a feast from the meat and give the rest to needy families. In recent years, Turkey's government issued a new law saying a trained butcher must perform all sacrifices. If not sacrificing an animal, families in Turkey give money to charity.

This public holiday has two functions. First, to celebrate the unity of civilians against the 2016 attempted coup in Turkey. Secondly, to commemorate civilians and veterans who died. Although the coup lasted less than 24 hours, many people died, especially in big cities of Turkey like Istanbul and Ankara. Additionally, on the night, shops, restaurants, and all other establishments closed as chaos followed. 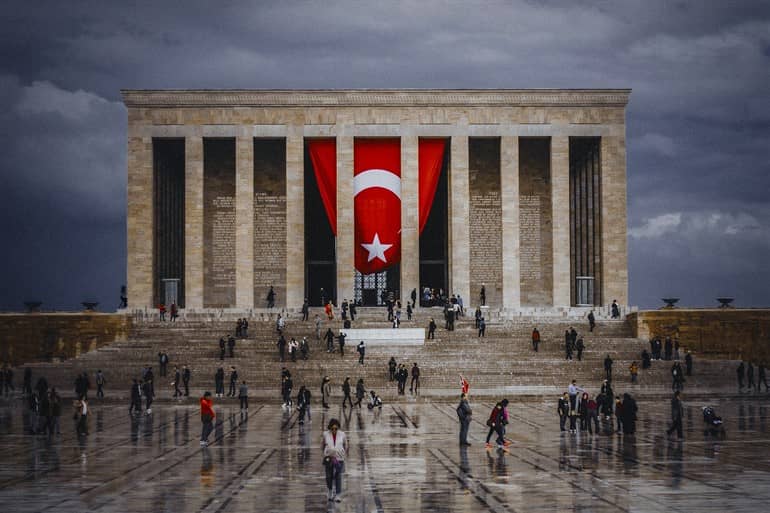 Also known as Turkish Armed Forces Day, this public holiday celebrates the Dumlupinar battle victory on August 30th 1922. It was the last battle with Greeks in the Turkish War of Independence and finished their presence as ruling forces in current-day Turkey. Although first celebrated in 1923, this day only became an official holiday in Turkey in 1926. Main holiday celebrations take place at Anitkabir in Ankara. Additionally, military parades occur in most big cities of Turkey, including Istanbul. Military schools usually mark this public holiday as an additional day of graduation.

This day celebrates the founding of modern-day Turkey that in 2023 reaches its 100th anniversary. Holiday celebrations start at 1.00 p.m. on October 28th and continue into the following day. Following the Ottoman empire's disbandment, the country had been living as a de facto state until this day when it officially became Türkiye Cumhuriyeti. After the formation and a vote, Mustafa Kemal Ataturk became Turkey's first official prime minister. Turks hold many holiday celebrations outdoors and hang flags from their balcony given the patriotic value and time of year. People visit Anitkabir in the capital of Turkey, and large towns in the evenings feature firework displays.

This holiday needs no explanation since it is celebrated all around the world. However, you might like to read this article about how the Turks celebrate New Year and the best places to go if you want to experience it for yourself.

Although it is not an official public holiday and only celebrated in Istanbul, May 29th marks the conquest of Istanbul in 1453. Founded in 657 BC and called Byzantium, it was also known as Constantinople after the Roman emperor. In later years, the city became the seat of the eastern Roman Empire. This made it a target for Ottoman Sultan Mehmed the 2nd, who later was called conqueror because of his 53-day siege, which eventually toppled the city. The city then became the Ottoman empire's capital city but was not renamed Istanbul until the 1930s. The conquest marked the beginning of expansion by the Ottoman empire.

Turkey's Four Seasons: As well as public holidays in Turkey, knowing when the best time to visit depends on where you plan to go and what you want to do because the country has seven different climate zones. While this might sound like a big surprise, Turkey covers many landscapes. Hence weather conditions vary from border to border. For example, in June, people in the Mediterranean swim, sunbathe and lap up the sunshine. Still, at the same time, communities of the northeast Kackar mountains wrap up warm amid low, cold temperatures.