BLOG Why You Should Choose Turkey For Your Summer Holidays

Reasons To Choose Turkey For Your Summer Holidays

The long list of reasons to choose Turkey for summer makes holidaymakers think twice when comparing the country to Spain or France. Traditionally, both countries attract millions of holidaymakers, often outranking Turkey, especially for British visitors. However, now the world is gaining a somewhat regular travel schedule after COVID spread around the globe; Turkey is eager to claim top spot as a global tourist destination.

According to the World Tourism Rankings by the United Nations Tourism Organisation, France is the most popular tourist country, with nearly 90 million international arrivals on a normal year. Spain closely follows with 80 million, and Turkey comes in at number 6 behind Italy, China, and the United States. Granted, Spain and France offer much to any holidaymaker eager to learn about everything French and Spanish, but Turkey is worth considering for your holidays because not only does the country match both Spain and France but delivers more in abundance.

Reasons To Choose Turkey For Your Summer Holidays

Before we continue, let's address the most misunderstood aspect of Turkey. Some countries' government websites say travel is not advised anywhere within 10 kilometres of the Syrian border. People who haven't visited Turkey read the word Syria and automatically write the whole of Turkey off. However, most holiday destinations sit on the Aegean and Mediterranean coasts and miles away from that border. Turkey is the 37th largest country. For example, to drive from Bodrum on the Aegean coast to the Syrian border would take two days. Additionally, there have been no terrorist incidents since 2017, and proactive authorities keep the public safe. Proof of the safety is seen in the 50 odd million tourists who come here every year. 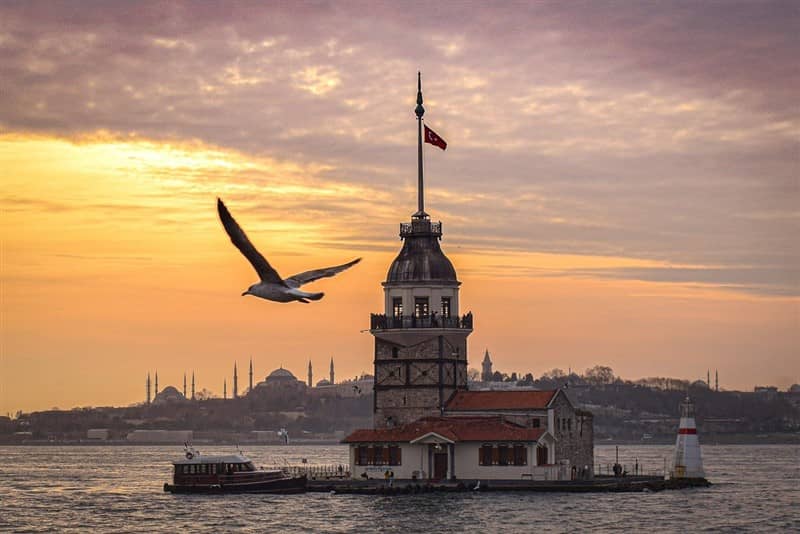 2: But it is a Muslim Country

Turkey is a secular country. Although most Turks are Muslim, they choose whether to practise the religion or not. Politics and religion are separate. Head to westernised holiday resorts or large nightclubs of Istanbul to see many Turks enjoying themselves with alcoholic beverages. Generally, as a rule, east Turkey is more conservative but other than hearing the call to prayer five times a day, religion won't even feature in your holiday. Holidaymakers can party and drink as much as they want.

The Turkish lira is having a troublesome time now. While this isn't good for Turks, holidaymakers are wealthy. According to the number one country website Numbeo, restaurants prices in Spain are 158 per cent higher, and domestic beer is 56% more expensive than in Turkey. On the other hand, when comparing prices to France, restaurant prices are 72% lower in Turkey, and domestic beer is 73% cheaper. So, holidaymakers save money, and more so, for families.

Read any luxury publication or website to find the world's most luxurious hotels, and France and Spain rarely rank. However, Turkey always comes in. Often quoting places like Marden Palace or the Titanic in Antalya, Turkey does luxury travel with style and finesse. The reason being is that they take their hospitality trade seriously. Many people working in tourism attend colleges and gain degrees in customer service, efficiently and professionally. For the best luxury hotels in Turkey, head to Antalya, Bodrum or Istanbul, where the rich and famous millionaires hang out. 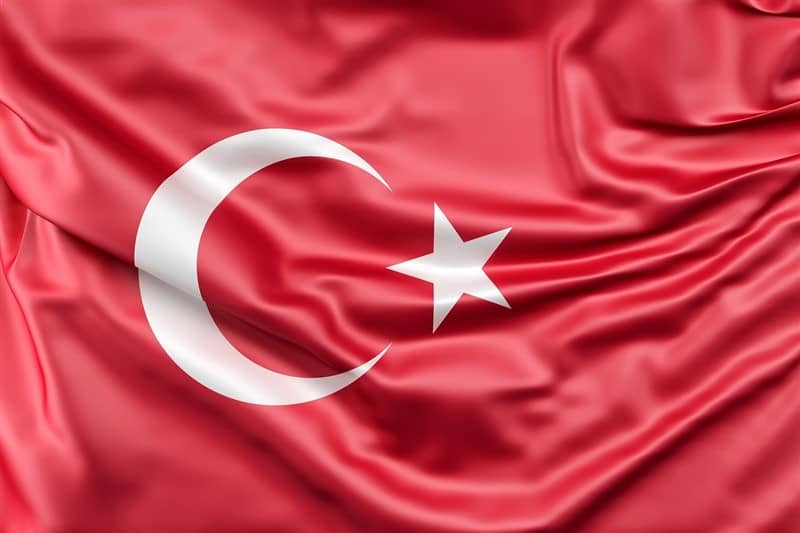 The Turkish coastline is 8333 kilometres long, Spain’s is 5000 kilometres, and France follows closely behind. This means two things. Firstly, there are more choices of locations in Turkey for beach holidays. Secondly, it explains why Turkey is a global leader in beach tourism package holidays. Mainly centred around the Mediterranean and Antalya coasts, prominent destinations include Antalya, Fethiye, Marmaris, and the Bodrum peninsula. So, pitch up, rent a bed and umbrella, then lay back and enjoy the mid-day sun.

Speaking of coastlines, most people think of the French Riviera but move aside because the Turkish Riviera delivers even more. Stretching from the Aegean to the eastern Mediterranean, even budget holidaymakers enjoy sailing. Many tourists jump onboard daily boat trips from the harbours, while some book shared cabins. Then, of course, for privacy or a romantic weekend for two, rent a private yacht or gulet boat to explore historic ruins and small villages while enjoying life at sea.

Call us biased, but we think Turkey's interesting historical timelines speaks volumes. Numerous civilisations ruled these lands, including the Persians, Lycians, Greeks, Byzantine, and Ottoman empires. All left traces that today are major historical attractions. Well-known historical sites include Ephesus's ancient ruins in Aegean, Turkey, which hosts millions of visitors every year. Cruise ships often dock into nearby Kusadasi to see them. Do not forget the old city part of Istanbul and famous landmarks like the Blue Mosque, Hagia Sophia and Topkapi Palace. 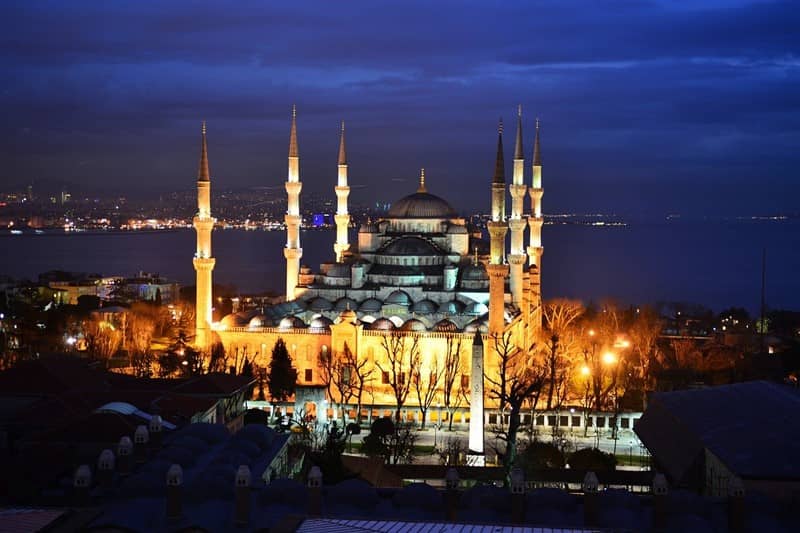 There are many things to do and places to go in Turkey. Additionally, getting to know the culture and traditions is mind-boggling since they are entirely different from region to region. Example holiday themes include painting, photography, foodie tours, and adventure sports. Outdoor enthusiasts should head to the Kackar mountain range to discover the Laz and Hemsin communities and see sights like Uzungol lake and the spring Ayder plateau. Alternatively, visit in winter and go skiing in Turkey, because the country has several top resorts. Golfing in Belek in Mediterranean Turkey also now matches Spain and Portugal for professionalism. 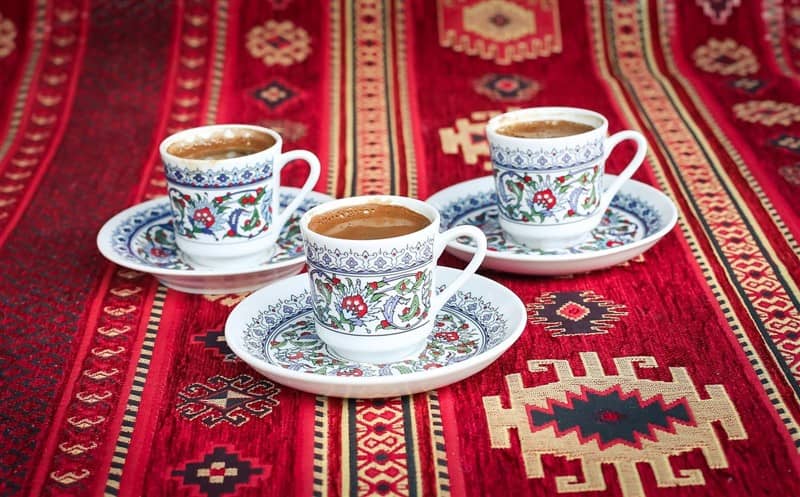 We always favour Turkish food instead of French bakeries and Spanish tapas. The reason is that traditional Turkish cuisine has drawn influences from many cultures over the centuries, hence delivering in abundance for taste and originality. Turkey even has a dessert made from chicken! Forget about kebabs because Turkish cuisine is more extensive, from traditional mezes to themed soups and unique desserts and sweets. Beverages and alcoholic drinks also deliver with originality, from the simple pomegranate juice, to Turkish wine, to the national drink of Raki. (All about Turkish food and drink.)

One main reason people return to Turkey year after year is the welcoming hospitality of locals. Whether this is the receptionist on the hotel desk, waiters at the restaurants, tour guides or transfer reps, you can easily strike up conversations and make friends with Turks. We never heard the same said about France or Spain. This is also another reason many foreigners buy homes and live in Turkey all year round. Simply because settling in is easy.

Ok, so France has beautiful countryside, and Spain boasts about quaint little villages, but wait until you arrive in Turkey. The Cappadocia region is a prime example, and upon first arriving, hard to believe. People even used to live in underground cities. Other places of natural beauty include the calcium pools of Pamukkale, Saklikent Gorge, Butterfly Valley, and Duden Waterfalls in the Antalya region. Best to make some space in your phone gallery for these fantastic sites. (Beautiful villages in Turkey.) 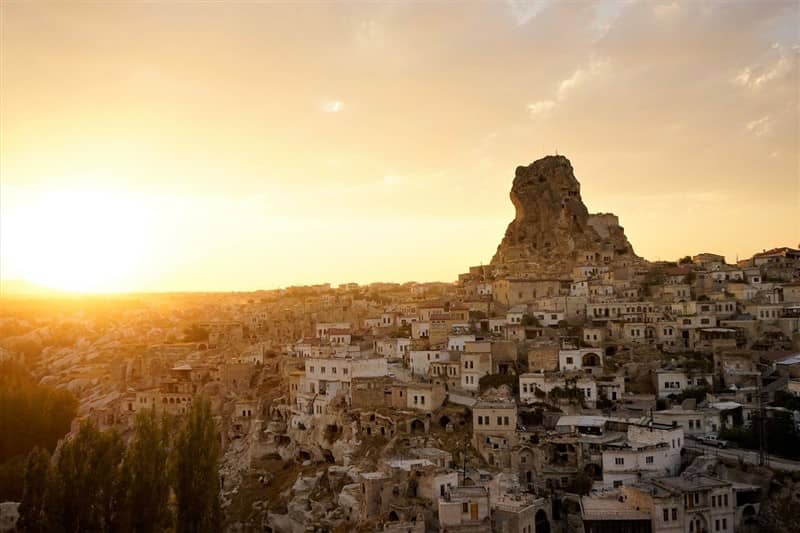 Well, where do we begin to start with this? Turkey's architectural playbook covers many different civilisations and styles, and holidaymakers can spot them all while walking around the streets. From the whitewashed stone cottages of Alacati to wooden, first-floor homes in Rize's tea plantations to modern millionaire mansions of Yalikavak and the prize Ottoman palaces of Istanbul. The country is just one big melting pot of architectural gems under preservation status.

Roughly 20 years ago, holidaymakers scoffed at the state of airports in Turkey. However, since then, the country has invested billions into upgrading and modernising them. The three tourist airports, Antalya, Bodrum and Dalaman, handle millions of tourists every year who descend on Turkey for sun, sea, and sand. Meanwhile, head over to Istanbul's new airport to see the future of air travel. Holding the world's most extensive duty-free area, the airport connects the globe for air passengers to go wherever they want.

Some readers might be surprised to see churches on this list, given that Turkey is a Muslim country, but early Christianity spread in Cappadocia. For Christians, who want to learn about their religion, the Artemis riots took place in Ephesus's great amphitheatre. As mentioned in the Bible's New Testament, the Seven Churches of Revelation are in Aegean, Turkey. Saint Peters church in Antakya is one of the world's oldest churches. Also, visit the Virgin Mary's house, believed to be where she ascended in Selcuk.

Blog About Turkey: So, we hope we have given enough reasons to choose Turkey for your summer holidays. If you have decided to holiday in the country, our blog talks more about the food, culture, traditions, and places to visit in Turkey.